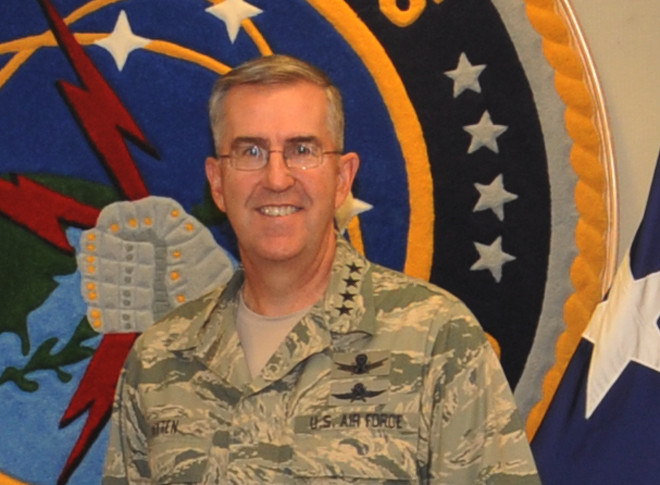 Air Force Gen. John Hyten has always wanted to spend time at the house he and his wife bought years ago in Colorado Springs — but he’s too busy with, among other things, alerts of missile launches around the globe, just in case one is US-bound. 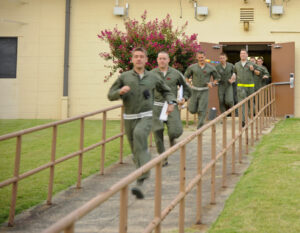 You’d think the former head of Space Command, now the head of Strategic Command, would get enough time here in the Springs, but it looks as if Hyten will have to wait until retirement before he gets much of a chance to enjoy it. This week, for example, he’s only here for a few days.

In the meantime, he gets to do enjoyable tasks such as getting interviewed in a small studio at the Pentagon by the likes of me (last Thursday). The unfailingly courteous and rational commander of STRATCOM offered me about 45 minutes of his time before the start of Space Symposium.

We’re not going to run the whole interview here. You’ll have to listen to him in our first pair of podcasts, which you’ll be able to find on iTunes in the next day or two.

As head of Strategic Command, Hyten oversees an enormous global enterprise, with 184,000 people operating US nuclear, space and missile defense forces around the world. Created in 1992 from the old Strategic Air Command, STRATCOM has probably never had as high a profile as it does today. Modernizing the ICBMs, nuclear submarines and bombers that deliver nuclear warheads has become the US military’s top priority.

Why? We face two hungry and restless major powers, Russia and China, both of them looking to challenge America’s global leadership wherever they can. Russia poses perhaps the greatest existential threat because of its still massive and modernizing nuclear forces, while China tests its growing economic, diplomatic and military muscle throughout the Pacific on to Africa and around the globe.

Hyten is the commander getting each missile alert, triggered by the Defense Support Program (DSP) and Space Based Infrared Satellites (SBIRS) monitoring the globe for the telltale heat of a launch.

I asked him to describe what goes through his mind when he gets a missile launch alert, which are much more common than you might think, given the large number of smaller rockets being fired in the Middle East and elsewhere.

“The first thing that goes through my mind is, is it valid?” he says — are all the radars, space and other sensors working as they should. “That’s why you have humans at the radars and at the missile operations centers. Is everything working, and is it real?” 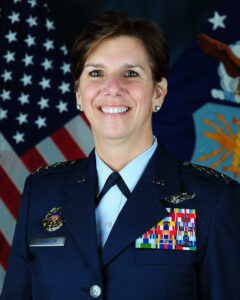 Then comes the threat assessment. The head of Northern Command, Gen. Lori Robinson, is tasked with deciding if the missile poses a threat to North America. Hyten and his people will decide whether US or allied assets are at risk and act accordingly.

In the event of a nuclear attack, he and his team have less time than it takes a factory worker to eat lunch to decide what to do.

That’s not new, but in these days of global instability it is worth remembering.

Hyten is also the commander getting alerted each time a Russian satellite sashays close to a US satellite, as has happened several times in the last few years. And he’d be the man trying to figure out just what anomalous readings from a US satellite might mean after a Chinese anti-satellite weapons test. 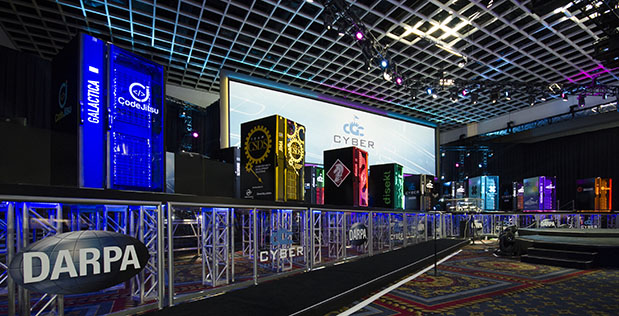 Artificial Intelligence plays a fast-growing role in the analysis and dissemination of this fast-moving information. Hyten has just sent Chairman of the Joint Chiefs, Gen. Joe Dunford, the operational requirements for the next-generation of Nuclear Command, Control and Communications (NC3). I asked him how AI would affect NC3 and nuclear operations. 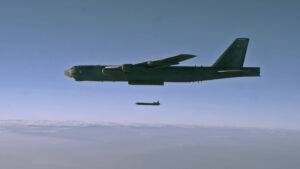 “I think AI can play an important part,” he says, pausing briefly to make the more important point that “anything to do with the nuclear enterprise has to have people in place at critical points…..There can be no mistakes and somebody has to check. So, in this case there have to be humans in the loop.”

That’s in line with Pentagon policy, which speaks either of humans in the loop or on the loop, but the space, missile defense and nuclear weapons systems leave so little room for error that his remarks are worth noting.

One of the most important new tools Hyten’s successor will get is the B-21 Raider bomber, a system of systems designed to deliver nuclear and conventional weapons anywhere in the world through the teeth of the world’s most daunting defenses.

We’ve heard very little about the bomber’s actual progress so I asked for his assessment.

It’s “going to be a success,” he says, “but I always point out that, until you start delivering, you really don’t know where you’re at.” 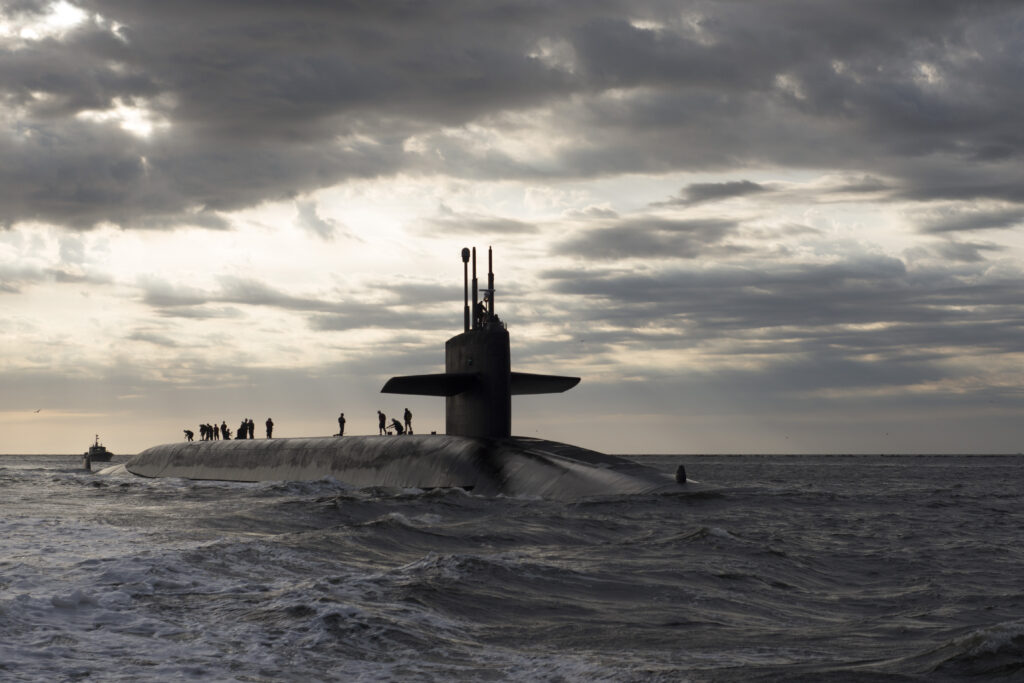 Hyten is also playing close attention to the early progress on the new Columbia class of boomers, the huge nuclear missile submarines that prowl the globe, ready to unleash Armageddon should that grim moment come.

Hyten notes there’s “not a lot of margin” in the boomer’s schedule.

The first Columbia delivers to the Navy in 2027, the same year the oldest Ohio reaches 42 years and maxes out. But the Columbia doesn’t get through testing and go on first patrol until 2031. Right now, there are a few years when the total boomer force drops, but it’s timed with deployment cycles so that the number on patrol stays steady.

Hyten says he’s combed “through the entire (acquisition) plan, and it’s very stressing to that shipyard.” He’s prowled the yard where Columbia is being built with admirals Caldwell and Benedict. “I can’t tell you much I appreciate the Chief of Naval Operations, Adm. Richardson, making Columbia the highest priority in the shipyard.”

A second story from this interview is coming. Topics: National Space Defense Center (or, as I like to think of it, the beginning of Star Fleet); missile warning satellites; and the new relationship between Cyber and Strategic commands.