The Tale Of The Russian, The Butter Knife And Space 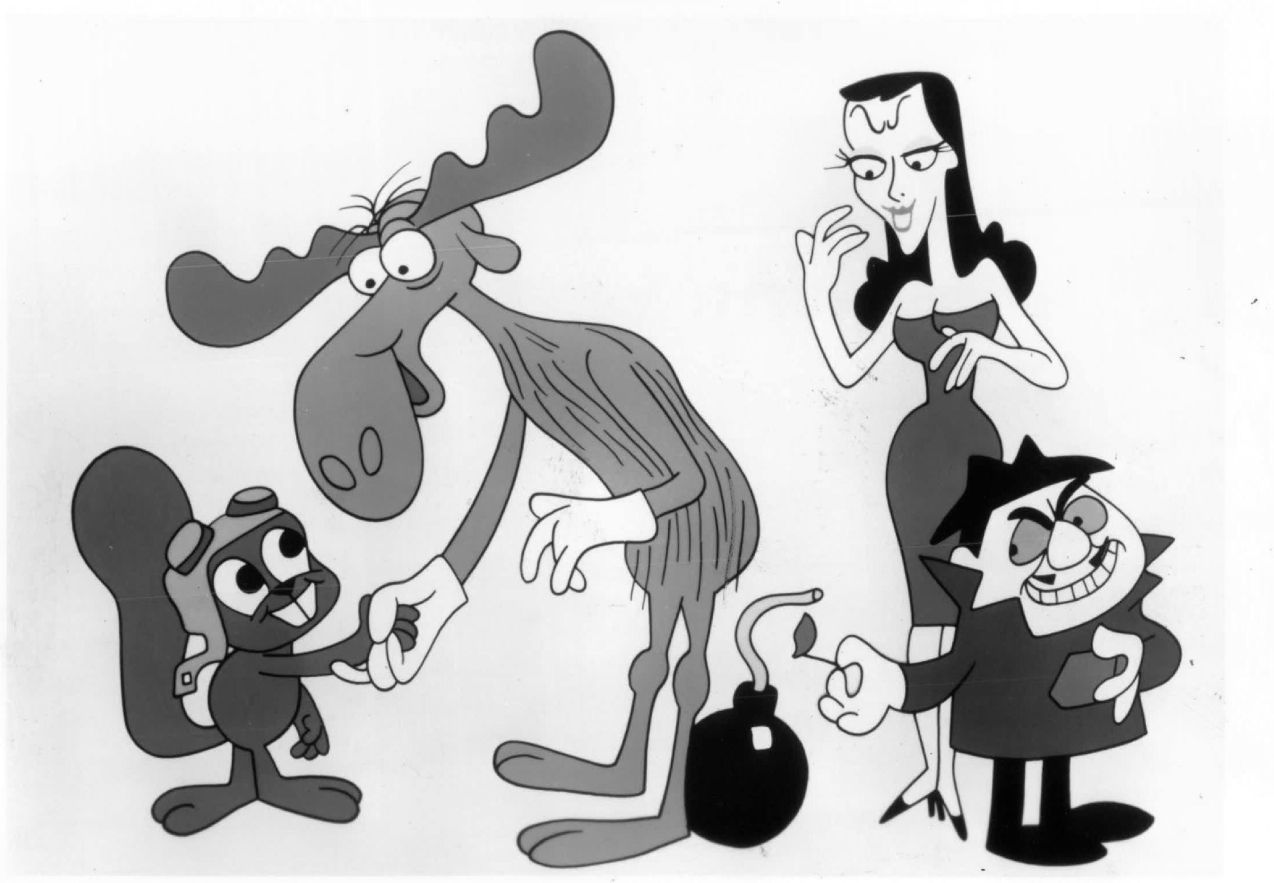 Characters from the Bullwinkle cartoon, Rocky, Bullwinkle, Natasha and Boris.

OMAHA: We all know the Russians often make use of a certain ruthlessness in some of their encounters with foreign diplomats. Think Molotov. Think of the threats by Russian Foreign Minister Sergey Lavrov and Vladimir Putin that they would take military action against Sweden if it had the temerity to try and join the NATO alliance.

“This does not quite mean that we will become hysterical and we will aim our nuclear missiles at Sweden,” Putin said last year. “But we will be obliged to undertake something because we see this as an additional threat to Russia.”

Russia has behaved in much the same way on space and related military issues, including on the efforts to create international standards for conduct in space, as Frank Rose, former assistant secretary of State for arms control, verification and compliance, told an audience here at the annual deterrence conference put on by Strategic Command.

“We face a very serious threat in outer space by Russia, China and others. It’s not just a threat we face, but one our allies do as well,” Rose told us. But the Trump Administration, while it has done a laudable job of increasing the focus on space issues generally, has not done a good job of acting on the diplomatic front to counter Russian and Chinese efforts to rein in American capabilities through a UN treaty forbidding weapons in space.

“We need a comprehensive strategy — military means, diplomatic means and public means,” Rose said. “We need to get out there and engage the Russians, Chinese and others,”

But, Rose, went on: “Don’t get me wrong: the Russians are really tough to deal with.”

And thus we learned of the tale of the Russians, the butter knife and space. It was January 2014. Rose went to Moscow to meet with his Russian counterpart. He tells the story from here:

“He took me to the nice MFA — Ministry of Foreign Affairs — guest house and he went into a long harangue about US missile defenses. ‘We need legally binding guarantees your missile defense will not undermine Russia’s strategic deterrent,'” the diplomat told Rose.

Lest the audience not believe this tale, Rose told us we could go into the State Department’s cable system: “There is a cable from Moscow, date Jan 2014, called Space, Missile Defense and Butter Knives. So, these guys are difficult.

“But, he added, “you also need to engage with the Russians and the Chinese.”