The War Algorithm: The Pentagon’s Bet On The Future Of War 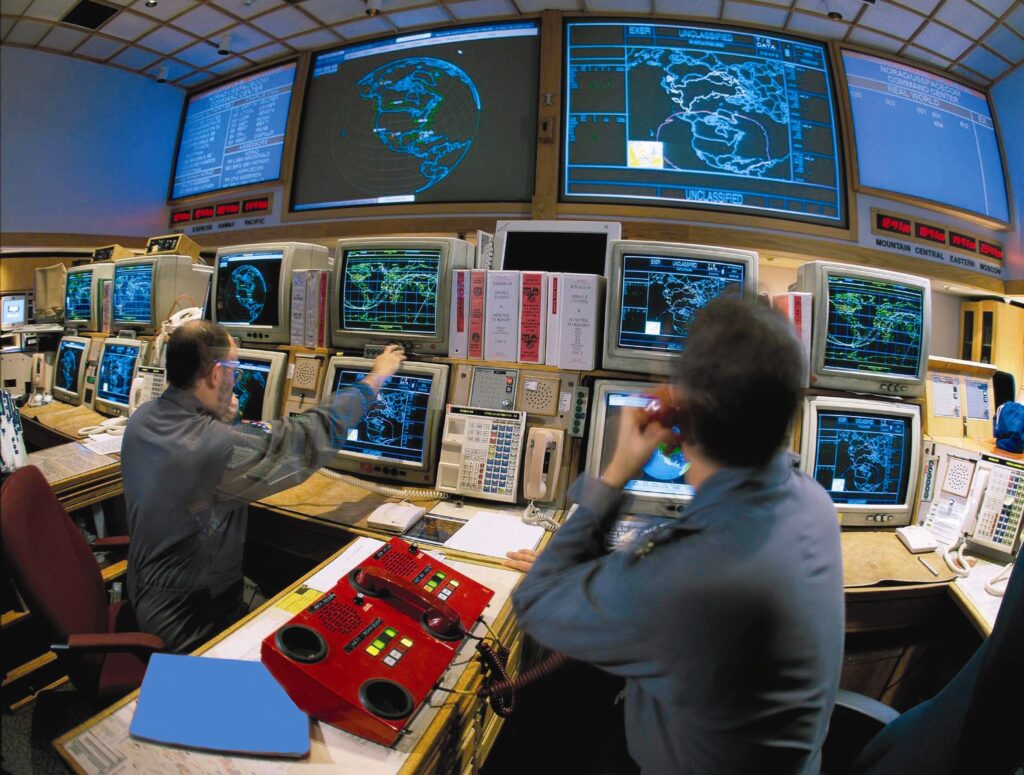 Thinking about robots and war often brings to mind HAL, the apparently well-meaning but ultimately destructive computer in 2001, or the metallic creatures of death in the Terminator series.

Today, however, the Pentagon wants to push the concept in a different direction. With advanced adversaries like Russia and China copying the smart weapons, stealth fighters, and networked electronics that were once an American monopoly, the Defense Department is urgently seeking a new technological edge. They think they’ve found a key part of it in AI, artificial intelligence.

The Pentagon wants to develop software that can absorb more information from more sources than a human can, analyze it and either advise the human how to respond or — in high-speed situations like cyber warfare and missile defense — act on its own with careful limits.

Call it the War Algorithm. Imagine the holy grail of a single mathematical equation designed to give the US military near-perfect understanding of what is happening on the battlefield, helping its human designers to react more quickly than our adversaries and thus win our wars — or better yet, deter the enemy from attacking at all.

Bob Work, Deputy Defense Secretary, helped make our case for the War Algorithm concept when he issued a memo containing the phrase “Algorithmic Warfare” in an April 26 memo. (We, of course, thought of our concept before Work did…)

Now, no one we’ve spoken with believes one equation can do everything in a war, but they all agree it’s a powerful concept for considering the risks and rewards of this new push by the Pentagon, because this is all about the intersection of mathematics and decision-making. 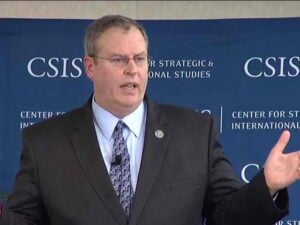 If you want to understand what practical effects this is having, look at anything the Pentagon labels part of the Third Offset. In the last days of the Obama administration, Work and Defense Secretary Ash Carter created a series of offices to develop weapons for the joint force: the Strategic Capabilities Office, the Rapid Capabilities offices each service has recently created, and the Defense Innovation Unit Experimental, fondly known as the DIUX.

Perhaps most importantly, watch the new unit created by Work in April. Known as the Algorithmic Warfare Cross-Functional Team, these will be the people trying to build the code. Its first effort? Developing Artificial Intelligence to sort through vast amounts of video collected by drones.

Intelligence analysis is the logical starting point for military AI, given the sheer amount of data that leaves human analysts overwhelmed. Another important battlefront is cyberspace and the electromagnetic spectrum, where attacks can spread with speed and complexity that no human brain can follow. Visionaries call for AI cyber defenses that can instantly counter hacking attempts and for “cognitive electronic warfare” that can sense an enemy radar pulse and immediately figure out how to jam it.

All these areas — intelligence, cyber, EW — involve electromagnetic signals, not physical bombs and bullets. That makes military officers less leery of letting AI act on its own. But there are similar high-speed, high-complexity challenges in the physical world, like missile defense, where humans might need to let AI pull the trigger. Authorizing AI to kill humans, rather than missiles or viruses, is a bridge too far for most military thinkers in the US. Former Defense Secretary Ash Carter issued an explicit pledge that humans would always be in the loop.

At the highest level, there’s the military’s desire to seamlessly coordinate its efforts across not only these high-tech fronts but also the traditional domains of land, air, sea and space, an overarching concept called Multi-Domain Warfare. Such tremendous complexity beggars the human mind and begs for AI assistance. In the long term, a key to Multi-Domain Warfare will be the integration of the War Algorithm in combat forces.

We’ll be tearing apart the strengths and weaknesses of the War Algorithm and the various efforts to make it useful, and we’ll keep doing that as long as the concept remains potent. Look for our stories under the War Algorithm label. And, yes, Virginia, there will be an e-book.

Our first story in the series is by Sydney Freedberg. Click here to read it.