‘They Will Fight’: NATO Readies Forces Vs. Russia 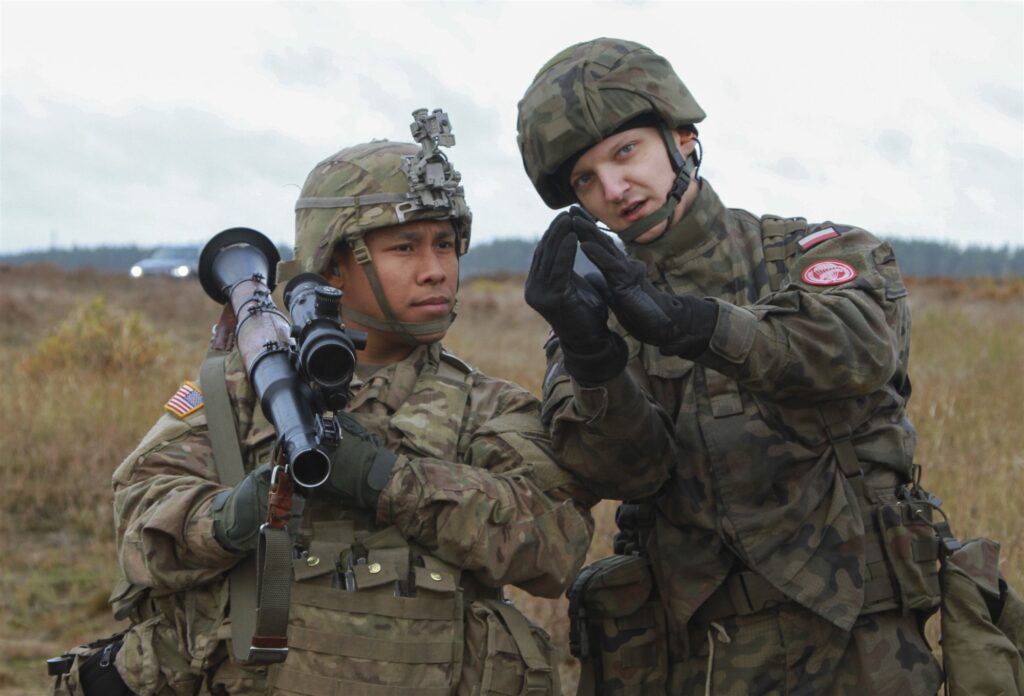 An American soldier (left) gets tips from a Polish ally (right) on how to aim an RPG during NATO anti-tank training.

WASHINGTON: NATO troops will stand and fight if Russia attacks the Baltic States or Poland, Maj. Gen. William Hickman said last week. The prospect of combat — like that of being hanged — has concentrated NATO’s mind, changing plans, training, and future tactics. 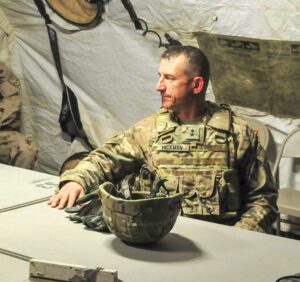 Maj. Gen. Bill Hickman (at right) is briefed during wargames in Kuwait.

“There are US troops, French, British troops in these countries, standing tall,” Hickman, the American deputy chief of staff to Allied Command Transformation (ACT), told me and an audience member after a panel on the alliance’s future. First deployed to the four border states this summer, the four multinational battalions total about 4,500 troops. “It’s not the Cold War days, where we had 300,000 soldiers there, but they’re there to demonstrate NATO’s resolve,” he said. And if that resolve is put to the ultimate test? “They will fight,” he said. If necessary, he added, there are plans to reinforce them as well.

Hickman and his boss, ACT chief and French air force Gen. Denis Mercier, were at George Washington University to roll out ACT’s quadrennial Strategic Foresight Analysis, the first since Russia seized Crimea in 2014.

“The 2013 report acknowledged the complexity of the security environment” — with sections on everything from the rise of Asia to demographics and climate change –“and identified less potential for major conflict (i.e. between states),” Mercier told the audience. “In comparison, the 2017 edition, while confirming that the future will remain complex, recognizes that the risk for a major inter-state conflict has increased.” 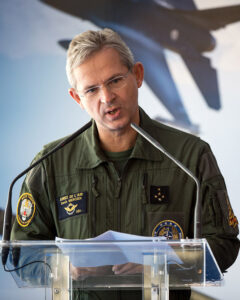 With remarkable bluntness for a document that must serve 29 allied governments, and in stark contrast to the 2013 edition, the new Analysis repeatedly calls out Russia as a problem by name. It says that “Since the 2014 Ukraine crisis, NATO’s emphasis has returned to collective defence” — that is, the same thing it did against the Soviets — and admits there is “a growing potential for interstate conflict.” These broad strokes lay the foundation for more detailed military recommendations, the Framework for Future Alliance Operations due out next year, which in turn informs the 2019 NATO Defence Planning Process to coordinate the member nations’ spending plans.

But NATO isn’t waiting until 2019 to make major changes. “When we do our exercises in the future, they have to be harder and more stressful on our leaders,” Hickman told me. “We’ve already started to do that. We’re looking at our exercise program for the next five years and how we increase the complexity based on the future environment we’re approaching.”

The goal is a genuinely challenging scenario “where the leaders approach failure,” Hickman said. “It can’t be easy, because you really learn when you have a really hard test.” 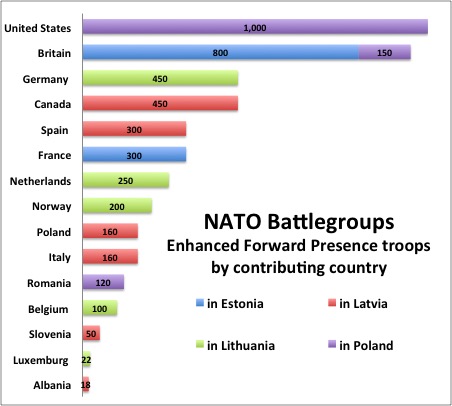 NATO needs to starting growing “agile leaders, adaptive leaders” now so they’re prepared to command a very different future force “10 to 20 years out,” Hickman said. “We’re looking for forces that….can operate in very disparate locations, spread out even more than they are today, in complex terrain (e.g. urban warfare); and then you have to build the leadership skills to lead that type of forces,” he said.

“You want to be able to able to plug units together…to solve a very complex problem, and when that problem’s solved, those units go back to where they were originally from,” Hickman said. It’s the traditional military principle of task organization taken “to the graduate level,” he said. “(We want) to be able to do that with several countries’ militaries at the same time…. Interoperability is key.”

These concepts resemble US military thinking on so-called multi-domain operations, intended to bring together physically scattered forces for concerted action across land, sea, air, space, and cyberspace. Easing such exchanges of ideas, said Hickman, is the whole reason ACT is based on Norfolk, Va., the only NATO headquarters in the United States. 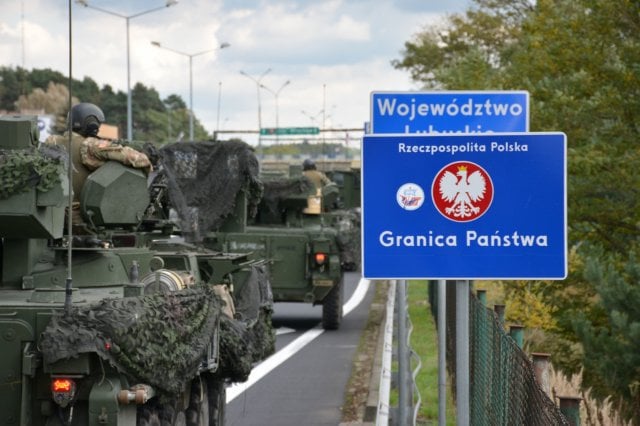 Allied Command Transformation’s primary task is to work on the complexities of inter-allied command-and-control, from concepts to training to network technology. “The (individual) nations train the lower-level units, the divisions and corps,” Hickman said. “We bring them together in exercises to test and validate the interoperability of those force…. looking at the command and control structure at the highest levels.”

That structure can get convoluted because NATO is an alliance of 29 sovereign nations, each of which retains ultimate authority over the forces it contributes. That principle applies to the “battle groups” — really reinforced battalions — in Poland and the Baltics, but national contingents won’t back out of their commitments, Hickman said.

“Every country controls their forces wherever they are in the world, but they’re under the battle group command and they support the host nation forces,” Hickman said. “They work with the host nation. They are assigned to that command structure. They will fight with them.”