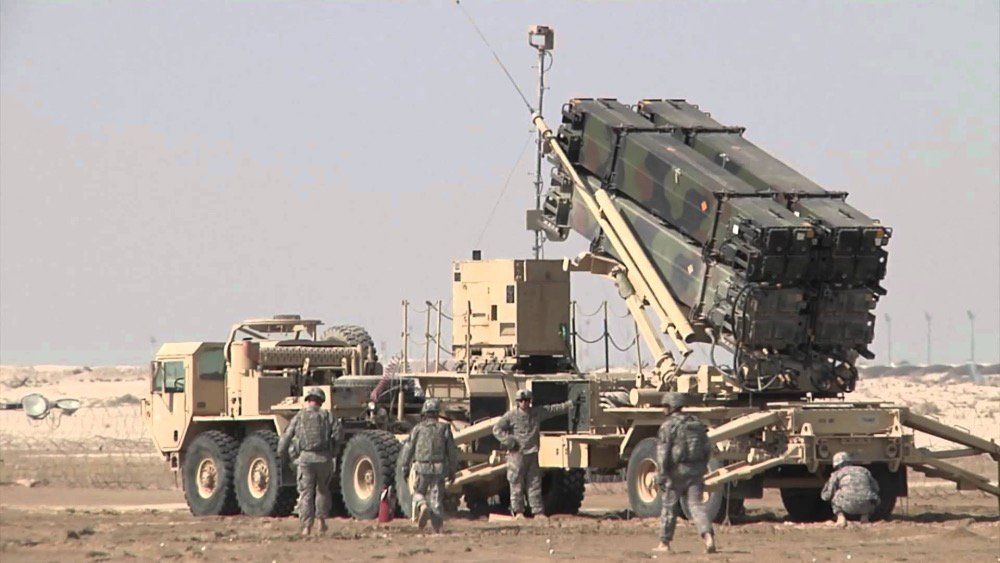 AUSA CONFERENCE: The United States sold $55.6 billion worth of weapons to allies in fiscal 2018, a massive 33 percent increase over 2017 as the Trump administration has given the Pentagon and State Department a green light to sell more, more quickly, overseas.

The $55 billion represents closed deals, many of which had in in the works for years. But the focus of the administration on trying to pump up US arms sales in order to boost domestic manufacturing jobs has led to officials across the Pentagon and State Department to proclaim pushing American kit is a big part of their international engagements.

In April, the White House released a new arms sales policy, cutting red tape and affirming that American diplomats should do everything they can to encourage foreign governments to buy American.

Lt. Gen. Charles Hooper, director of the Defense Security Cooperation Agency, told an audience here that he is “optimistic that this positive trajectory will continue,” in the future, partly because some of the administrative costs have been curtailed.

And the flow keeps growing. Hooper revealed slides during his talk showing there are 14,556 foreign military sales “open cases” being worked by DSCA, which likely include ongoing negotiations and talks with foreign governments for everything from spare parts to aircraft.

Appearing on a panel with Hooper, Ann Cataldo, the Army’s deputy assistant secretary for exports and cooperation said the new rules cutting red tape mean, “what we are getting at this moment are real tools where we can make a business system work better.”

It’s clear that Pentagon officials are excited about the changes. “We’re going through a series of firsts as we work though this new guidance,” said Maj. Gen. Jeffrey Drushal, head of the Army’s Security Assistance Command. “It will continue to build momentum and get faster and faster and faster.”

While the 2018 total represented a huge increase over 2017, it did not set a record. That honor goes to 2012, which saw $69.1 billion worth of weaponry sold overseas. That year is something of an outlier however, as it saw Saudi Arabia ink a $29 billion deal for 84 F-15s — a single line that sent the total rocketing up from $40 billion.

Last month, the Pentagon brought aboard long-time State Department official Tina Kaidanow to run the office of International Cooperation. While at State,  Kaidanow was a fierce advocate for increasing arms sales overseas while ramping up other security assistance programs, while making it easier for allies to buy American.