The alarm bells are going off all over Washington and Silicon Valley that Chinese startup investors are coming — and are pumping their money into tech startups at a pace that is making Congress stand up and take notice.

Just this week, President Donald Trump cited national security concerns when he blocked Singapore-based Broadcom’s proposed acquisition of Qualcomm, a U.S.-based technology firm that has made huge investments in artificial intelligence and other dual-use technologies important to both the commercial sector and the Pentagon. While his decision is being framed as a telltale sign of his newly muscular nationalist “America First” policies, members of Congress, Pentagon brass and tech experts have been raising the flag all week over the precarious American advantages in artificial intelligence, and the massive strides China has made in closing the gap.

In particular, Beijing has set out on a path to diminish the Pentagon’s traditional technological advantages “by targeting and acquiring the very technologies that are critical to our military success,” the Pentagon’s head of manufacturing and industrial base policy Eric Chewning, told a House panel on Thursday. 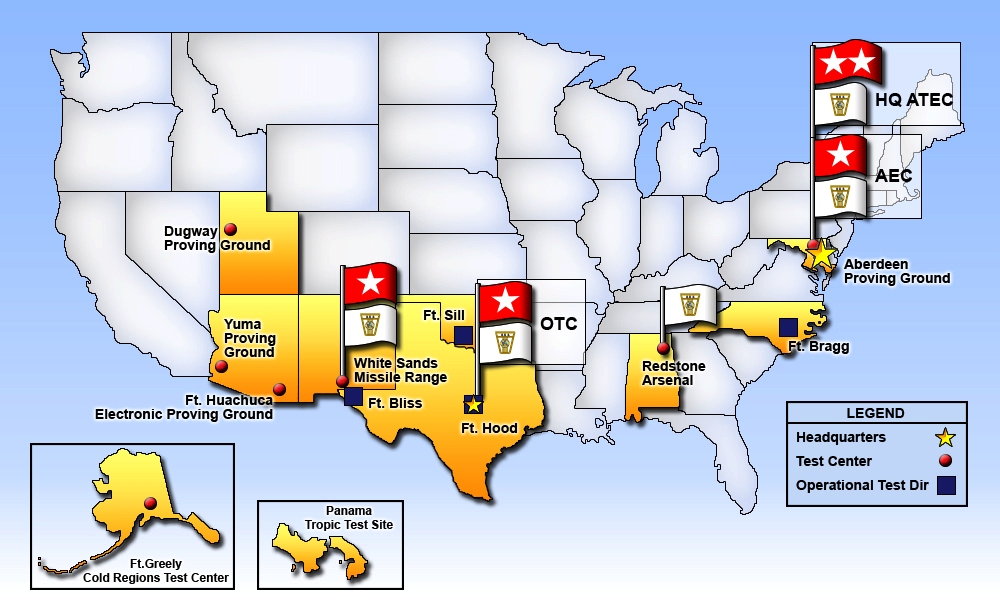 Adm Harry Harris, head of Pacific Command, told the Senate Armed Services Committee Thursday that China is “blurring lines” between military and civilian industry and efforts, warning that U.S. policymakers and businesses need to be be more sensitive the advantages that our open society provides competitors. In particular, when it comes to China, he’s worried about the “purchase of large tracts of land near our training and electronic ranges,” which are ripe for espionage.

A bill being currently being considered by Congress aims like an arrow straight at the heart of this issue, and if passed, would institute sweeping changes in the national security reviews performed by the Committee on Foreign Investment in the United States (CFIUS). The White House, Pentagon, and a bipartisan group of lawmakers are all behind The Foreign Investment Risk Review Modernization Act of 2017 (FIRRMA) that would grant the government more power to block technology transfers, the sharing of intellectual property with certain foreign individuals, and even scrutinize proposed land sales near sensitive military and intelligence installations in the United States. (Old hands still talk about the then-Soviet Union’s brilliant move in secretly buying land on one of Washington’s highest points for a new embassy, the better to perform electronic espionage.)

The bill’s co-sponsors say that the purpose isn’t to create a blacklist, or to squelch foreign investment in the United States, but to monitor entities from “countries of special concern” who would face closer scrutiny in a small number of matters.

The bill “is not trying to broaden the definition of national security, but broaden the transactions that are reviewable,” the Treasury Department’s Heath Tarbert — sitting next to the DoD’s Chewning — told the House Financial Services Committee Thursday. At the same time, “national security concerns are changing over time so we want flexibility to keep up with new threats…it’s certainly not an economic benefits test,” he said.

The concern over Chinese investments is very real, however.

Chinese companies and investors were involved in a record 7 to 10 percent of all funding of tech startups in the United States over the past five years, which is one area that CFIUS still only has partial visibility over. This level of involvement in developing technologies is “an existential threat to the security of our country,” Rep. Joseph Heck (R-NV) said during Thursday’s hearing.

China’s industrial policy has long emphasized importing machinery and weapons and then building their own version without bothering to acknowledge that the ideas were stolen. The idea has been to “extract technology from foreign companies, and then put up walls” in order to then protect what they have built, Chewning said.

One of the areas that American officials are most concerned about is artificial intelligence, an area where Beijing has already become a global leader.

But even some of the advances the Chinese have made in recent years in artificial intelligence look familiar to their American competitors. Part of the reason is that many of them studied in the same American universities. And part is just a matter of cutting and pasting.

Beijing’s three-year AI plan, unveiled last year, “is basically a Chinese translation of the U.S. AI plan, which I worked on,” said Dr. Jason Matheny, director of the Intelligence Advanced Research Projects Activity — known as the intel community’s DARPA — at a breakfast meeting with reporters on Wednesday. “There were a lot of familiar passages,” Matheny laughed.

Unlike the often plodding American — and particularly Pentagon — acquisition systems, policymakers are also worried about the speed which which the Chinese have shown they can prototype and operationalize their ideas. “That’s what worries me, the ability to move at speed,” Adm. David Hahn, chief of Naval Research, told the House Armed Services Committee Wednesday.

During a Thursday morning rollout of an new Artificial Intelligence at the Washington-based Center for a New American Security,  Amir Husain, founder and CEO of SparkCognition, an AI firm, said the differences in the political and business cultures between a country like China and the United States gives rise to real, structural disadvantages for the Pentagon.

He said he recently had a conversation with a military officer who said the typical acquisition goal is five to seven years. “I live in a world where there is a revolution every 16 days,” he said, adding that people in AI and the tech industry can’t conceive of working on one project for five years, and as a result, “we live in an age where not everyone wants to work with the DoD” because it is so slow, and so structured. “You buy tanks in one way, and you buy algotherims in a different way.”