What Will Boeing Offer For Army’s FARA Scout? Don’t Ask. 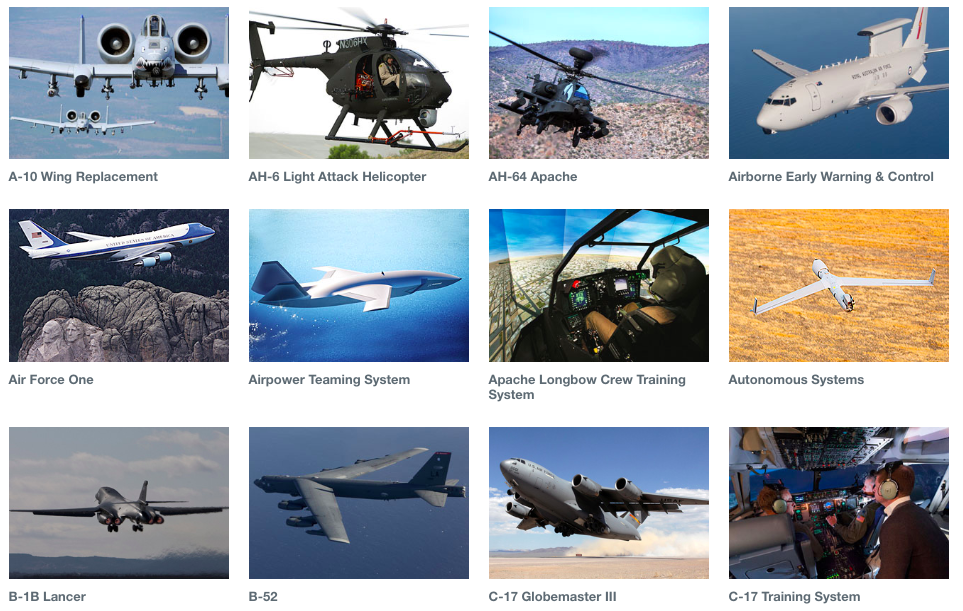 AUSA: “Please note: Boeing will NOT be revealing any concept images of the Boeing FARA offering at AUSA.” That was the warning to reporters on an invitation to a media roundtable about the Army’s number one aviation priority, the Future Armed Reconnaissance Aircraft, where two Boeing executives were to “provide some comments about how Boeing is approaching the FARA competition.”

As for how, mum’s the word. “It’s competition sensitive, what our approach is now,” Openshaw said. “We are thrilled to be where we are in the competition.”

For now, where Boeing is in the competition is lying in the weeds and studying what the competition is doing while working on their own design in utmost secrecy. To be fair, Karem and company haven’t revealed anything, either. AVX and L-3, Bell and Sikorsky, by contrast, are talking loud and proud about their FARA entries.

AVX and L3 unveiled their design last spring at the Army Aviation Association of America’s annual conference in Nashville. They are offering a single-engine compound helicopter with coaxial rotors and ducted fans for forward propulsion.

Bell, whose retired OH-58D Kiowa Warrior scout helicopter is the aircraft FARA is primarily aimed at replacing, recently revealed as its FARA entry the Bell 360 Invictus. The stub-winged single-rotor helicopter with a tail rotor both ducted and canted incorporates some technology from its larger 525 Relentless commercial helicopter but features a low-drag futuristic fuselage.

Sikorsky formally confirmed at AUSA that its entry in FARA is the Raider-X, a derivative of its S-97 Raider that will be larger and more sophisticated but use the same combination of coaxial rotors and a pusher propeller to achieve the speeds the Army seeks.

Cherry and Openshaw wouldn’t comment on whether Boeing’s entry will have a coaxial rotor, a tail rotor, a pusher propeller or wheels. Their lips were sealed, and Cherry said for a good reason. That same strategy helped Boeing Phantom Works, which Cherry has led for about two years, win a competition with both Northrop Grumman (which dropped out) and MQ-1 Predator- and MQ-9 Reaper-maker General Atomics, to build the Navy’s new MQ-25 Stingray unmanned refueling aircraft.

“We strategically revealed [to the public] what we thought was relevant, while fully sharing with our ultimate customer [i.e. the military] exactly where we are,” Cherry said. In the FARA competition, he went on, “there’s no fuzz on the peach in terms of where we are with our ultimate customer.” In other words, the Army knows how far Boeing has gotten with its FARA design.

Cherry said the sealed-lip strategy has another purpose as well.

“You guys aren’t familiar with…competitive intelligence?” he asked the media roundtable. “So there’s people in all these companies that are really, really good at taking a configuration, taking a look at it and basically ascertaining capability.”

“So there’s a lot that you can glean from revealing configurations,” Cherry concluded. “There’s a strategic decision made in terms of what you reveal, how you reveal it, and how much you reveal. And obviously some of our competitors have made that choice to go that route [of showing off their designs]. We just haven’t gone that route.”