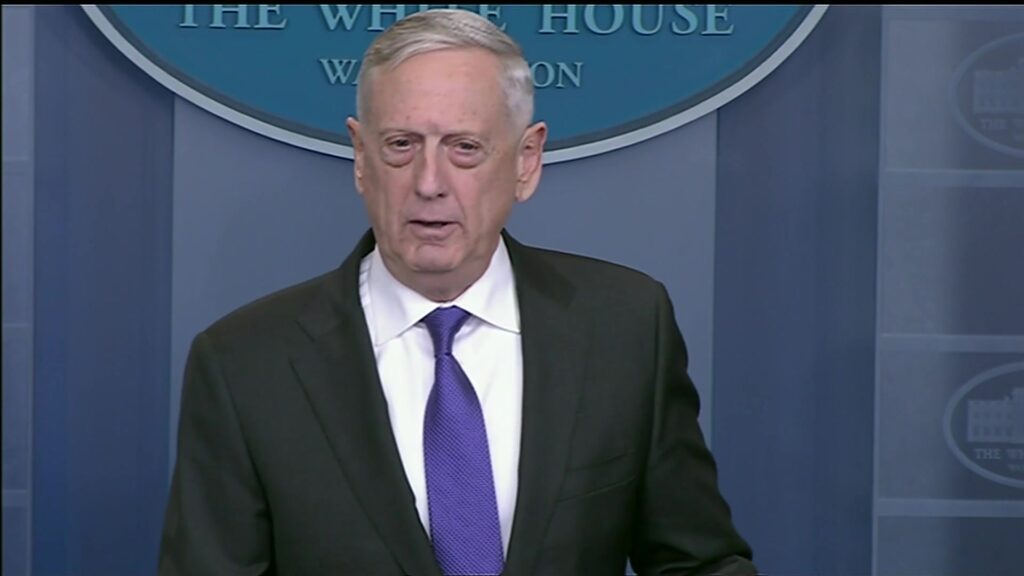 WASHINGTON: Friday’s bombshell that the Trump administration delivered a last-minute order to the Pentagon to shave $33 billion from its 2020 budget request has upended a budget season that already promised plenty of drama.

Before Friday, concerns revolved around the return of budget caps under the Budget Control Act, slated to come back in 2020 if Congress can’t find a workaround like they did in 2018 and 2019.

But with the possible Democratic takeover of the House in next month’s mid-term election there is little certainty about what the funding for the Defense Department will look like in the short-term.

With Pentagon budgeteers ready to put their pencils down at the end of November, the surprise call from Office of Management and Budget Director Mick Mulvaney to DoD brass just last week comes “pretty late in the game,” said Todd Harrison, defense budget expert at the Center for Strategic and International Studies.

So late, in fact, that the services aren’t going back to rework their budgets to fit the new, White House-ordered top line. Deputy Defense Secretary Patrick Shanahan suggested as much Friday, and it was confirmed to me by a Pentagon official on Monday.

So, while budget numbers will change, it remains unclear how much and what will shift at the margins. While Shanahan was circumspect in this comments announcing the cut last week, he did confirm the $733 budget isn’t going anywhere: “We are not going to reverse course on all of that planning, but we will build two budgets.”

Shanahan mentioned hypersonics as an area that might be ripe for a slowdown in research, which is very surprising because and artificial intelligence are the two capabilities that have been mentioned time and again by Pentagon officials as ones they’re most concerned with falling behind Chinese and Russian advancements. But hypersonic research has the disadvantage of having little infrastructure behind it, meaning the program can be slowed without too many knock-on effects.

“It comes down to a judgment call of how fast we modernize,” Shanahan said. “I mean, that’s probably the biggest knob that we have to turn.”

But Shanahan’s mention of delaying research on hypersonic missiles might have been a signal to Congress — which is fully behind pumping more money into the field — that nothing is off the table.

“An often-used strategy in these kinds of situations is to offer up cuts that you know Congress will find unacceptable,” Harrison said, “then it puts the onus on Congress to decide what to cut or how to come up with more funding.”

But just as sequestration is slated to come back in 2020 and 2021, the dip in funding to $700 billion looks like it might be the new normal, as far as the White House is concerned. “It’s not just a one-year drop down,” Shanahan said. “It’s phased. You know, it’s a drop and then held constant over the FYDP,” or the five-year budget plan submitted with each year’s funding request.

Mackenzie Eaglen, defense budget guru at American Enterprise Institute, suggested to me that the arguments over defense spending for 2020 are only just beginning. The Pentagon is likely “hoping that when Congress sees what gets taken out – mostly procurement – they will either add it back in themselves or negotiate with the president for a higher number.”

But there’s risk in gambling. “While this method has proven to be smart politics in the past for some services and their unfunded requirements,” she added, “it doesn’t always work. It definitely didn’t work in 2013 and sequestration kicked in anyway.”

Shanahan appeared to anticipate that the order to trim $33 billion was just the opening salvo in what will be a back and forth between the White House, Pentagon and Congress. “We’ll go back and we will do as directed by the president and give him a $700 billion budget,” Shanahan said. “Then everybody gets to decide how to work with that.”