Future Army vehicles could see an improvement in structural materials 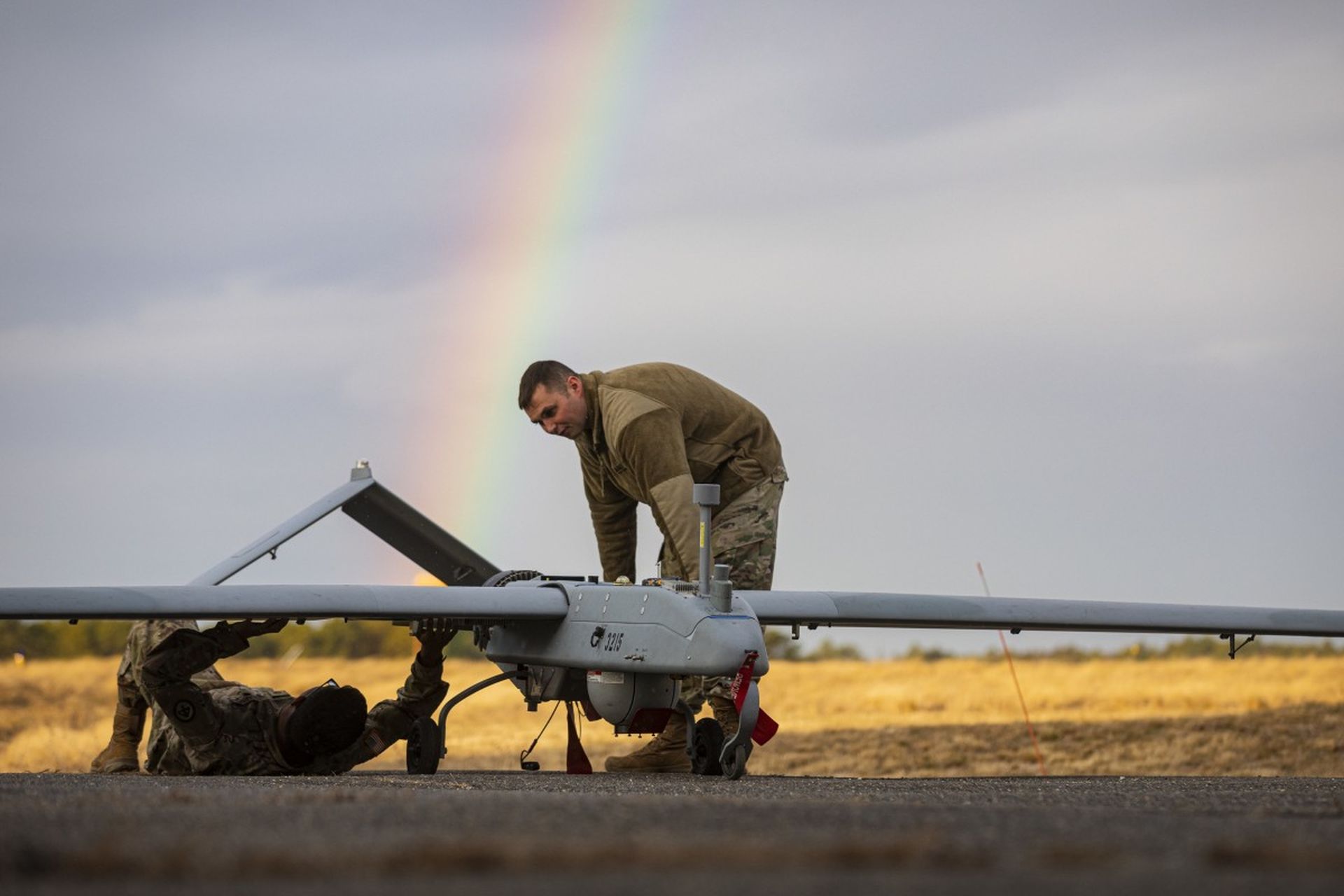 ABERDEEN PROVING GROUND: Materials used for a Soldier’s personal protection gear may be tough enough for vehicles too, according to a new Army study.

“Our motivation for this research is that there could potentially be a use, as matrix material, for incorporation into lightweight composites in unmanned vehicle systems,” said Dr. Yelena R. Sliozberg, a computational materials scientist at the laboratory.

Researchers said polyurethanes are versatile materials used in a broad variety of applications, including coatings, foams and solid elastomers. As film adhesives, for example, they are commonly used as bonding agents between layers of glass and as polymer back layers in the transparent glass or plastic composites such as vision blocks on side windows used in the tactical vehicles. In particular, high-performance segmented PUU polymers exhibit versatile physical and mechanical properties.

In this research, the team used computer modeling to look into the nature of the materials.

Sliozberg said hierarchical composites are a promising area of research for the Army vehicles as they are less susceptible to corrosion, leading to early component death.

Sliozberg said they need to have deeper understanding of the nature of molecular level interactions in these materials in order to enhance the maximum stress levels it can withstand and tailor energy dissipation mechanisms.

Chemical modification of nanofillers is nontrivial and typically diminish their properties by changing their structure and chemistry. For example, the Young modulus could be lower, she explained.

This team’s results strongly indicate the effectiveness of incorporation of aligned carbon nanotubes for microstructure optimization of hierarchical PUU polymers in the matrix as well as at the interface without any filler surface modification, Sliozberg said.

Future Army vehicles could see an improvement in their structural materials since they are less susceptible to corrosion, lightweight and have higher electrical conductivity than traditional elastomers. The materials also show great potential to protect vehicles against static build-up and discharge and lightning strikes.

“Certain military vehicles such as Army helicopters must withstand intense vibration and fatigue and the conductive nature of these materials could lead to an unprecedented level of multifunctionality with potential in real-time structural health monitoring through embedded strain sensing and damage monitoring that will lead to safely and accurately assessing the remaining life in vehicle components,” Sliozberg said.

Collaborators at Drexel University are furthering the research by investigating the potential uses of PUU polymers with carbon nanotubes as filament materials for 3-D printing. The laboratory is not currently conducting these studies on any vehicles. Researchers plan to collaborate with other Army teams for testing in the near future.