Posted by US Defense Security Cooperation Agency on April 15, 2020 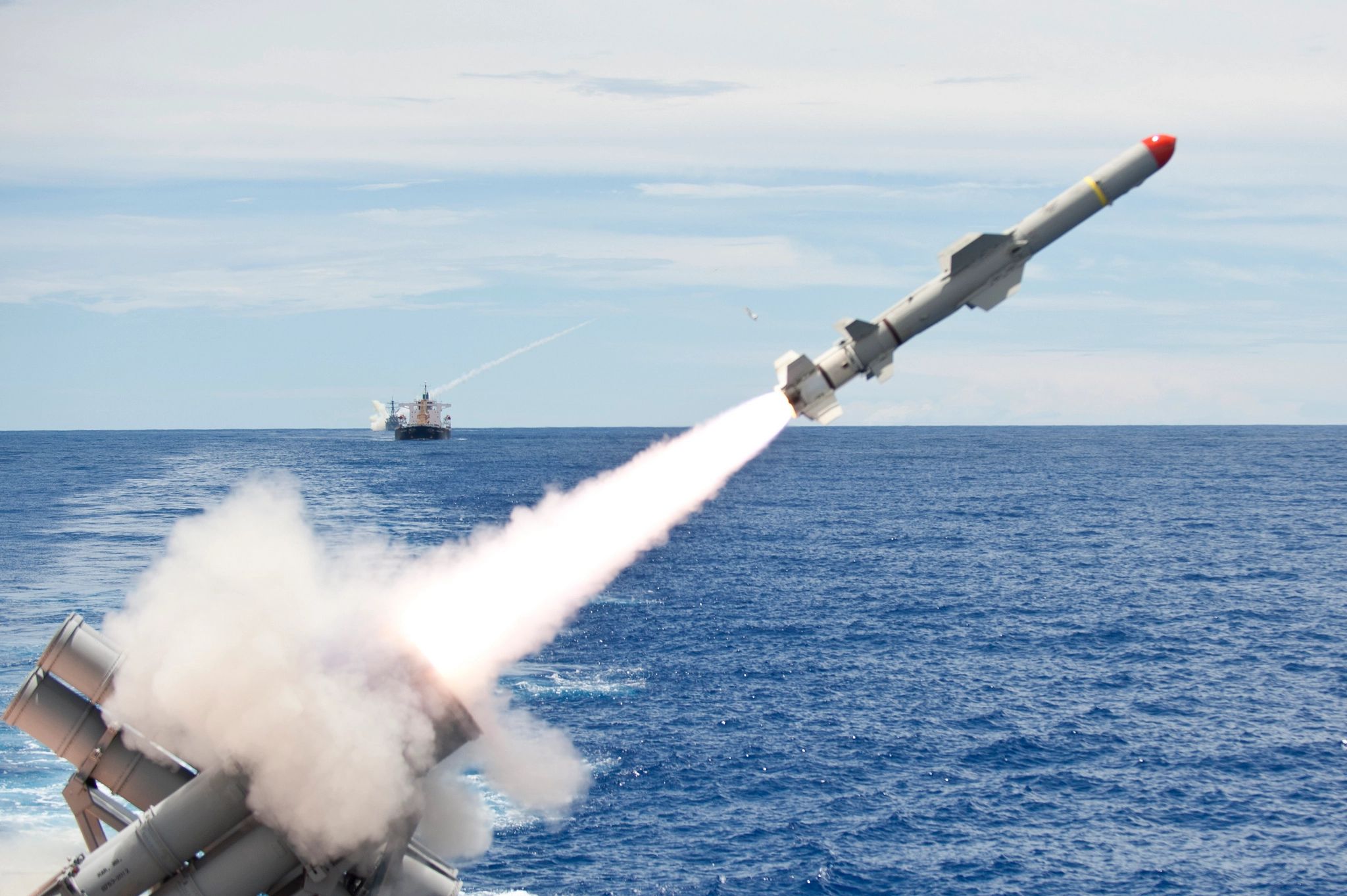 The State Department has made a determination approving a possible Foreign Military Sale to the Government of Morocco of ten (10) AGM-84L Harpoon Block II Air Launched missiles and related equipment for an estimated cost of $62 million. The Defense Security Cooperation Agency delivered the required certification notifying Congress of this possible sale today.

This proposed sale will support the foreign policy and national security of the United States by helping to improve the security of a major non-NATO ally that continues to be an important force for political stability and economic progress in North Africa.

The proposed sale of the missiles and support will increase the Moroccan Air Force’s maritime partnership potential and align its capabilities with existing regional baselines. Morocco intends to use the missiles on its F-16, multi-role fighter aircraft to enhance its capabilities in effective defense of critical sea-lanes. Morocco will have no difficulty absorbing these missiles into its armed forces.

The proposed sale of this equipment and services will not alter the basic military balance in the region.

The prime contractor will be The Boeing Company, St. Louis, Missouri. The purchaser typically requests offsets. Any offset agreement will be defined in negotiations between the purchaser and the contractor(s).

There will be no adverse impact on U.S. defense readiness as a result of this proposed sale.

This notice of a potential sale is required by law and does not mean the sale has been concluded.