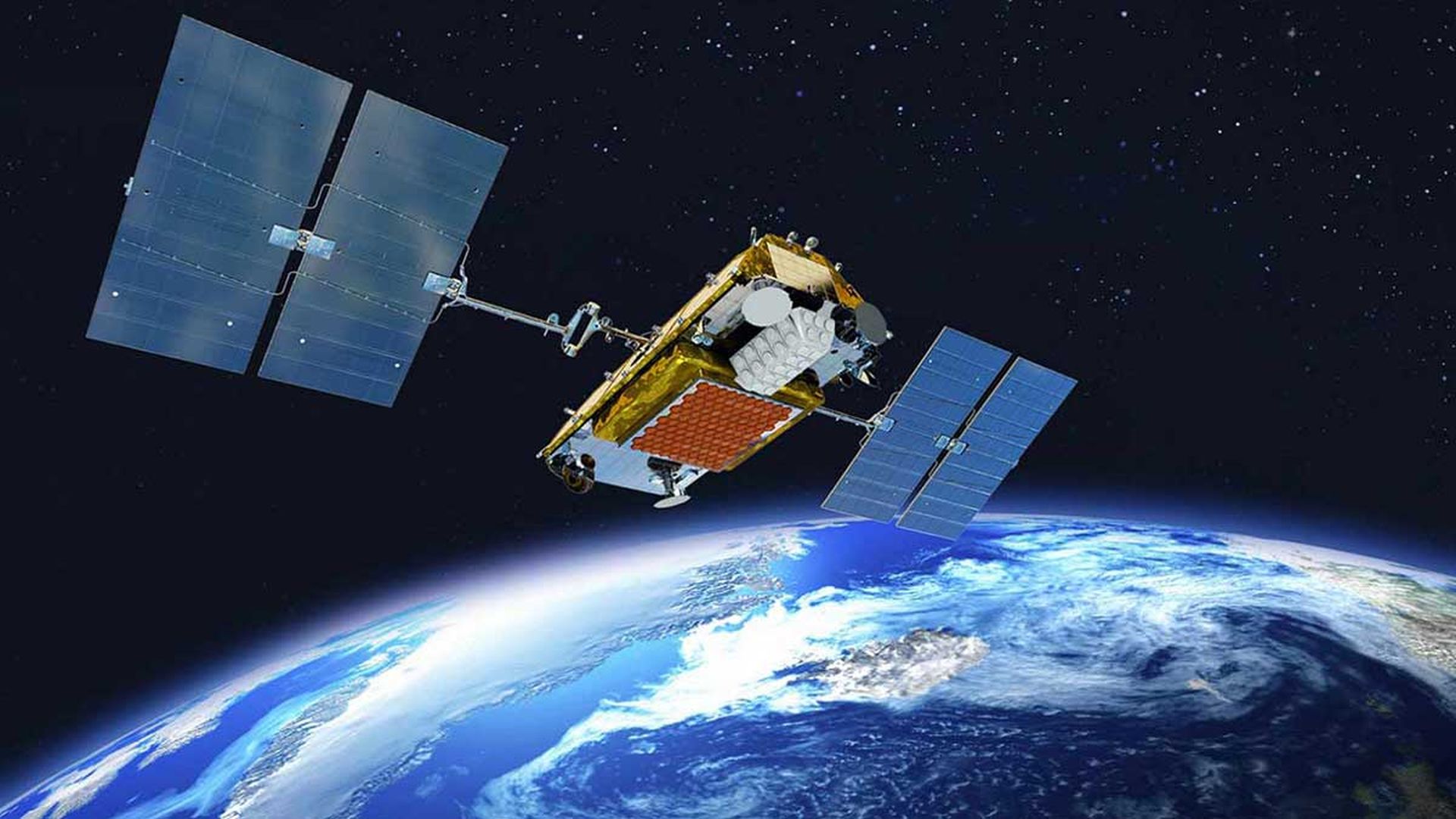 Lockheed Martin is excited to be in a position to rapidly develop protected SATCOM payload technologies that will benefit the warfighter.

“We are able to ‘Go Fast,’ both in technology deployment and contracting structure, due to the nature of the OTA acquisition. Our partnership with the Space Enterprise Consortium (SpEC) has made these non-traditional acquisitions possible.”

“Lockheed Martin understands how important protected communications are to our tactical warfighters deployed downrange. We also know that our SATCOM systems have to evolve to stay ahead of the threats, because a space system that can’t survive Day 1 of a conflict can’t achieve the mission,” said Mike Cacheiro, Lockheed Martin’s vice president for Protected Military SATCOM.

“Having delivered the nation’s essential satellite communications systems, we are uniquely positioned to partner with the U.S. Space Force to develop the next generation’s innovative, resilient and modular protected tactical SATCOM architecture.”

Lockheed Martin launched the first commercial protected communications payload on Hellas Sat-4/SaudiGeoSat-1 (HS-4/SGS-1) in 2019, featuring the most advanced digital signal processor and protected communications algorithms available. These technologies along with mission expertise and a partnership with the Space Force will dramatically accelerate PTS to the warfighter.

PTS continues Lockheed Martin’s legacy of developing resilient protected communications for the military that includes both the Advanced Extremely High Frequency (AEHF) and the MILSTAR systems.

In 2015, the Air Force awarded the company a contract for Combined Orbital Operations Logistics Sustainment (COOLS), which cost-effectively consolidated the sustainment of the AEHF, MILSTAR and DSCS III constellations in one ground system. In 2019, the COOL\R contract extended that sustainment emphasizing additional resiliency, cyber and mission planning enhancements.

Lockheed Martin has developed and built more than 300 payloads for a variety of missions. The company has more than 50 years of experience as a payload integrator, developing cutting-edge technologies supporting our nation’s critical missions.