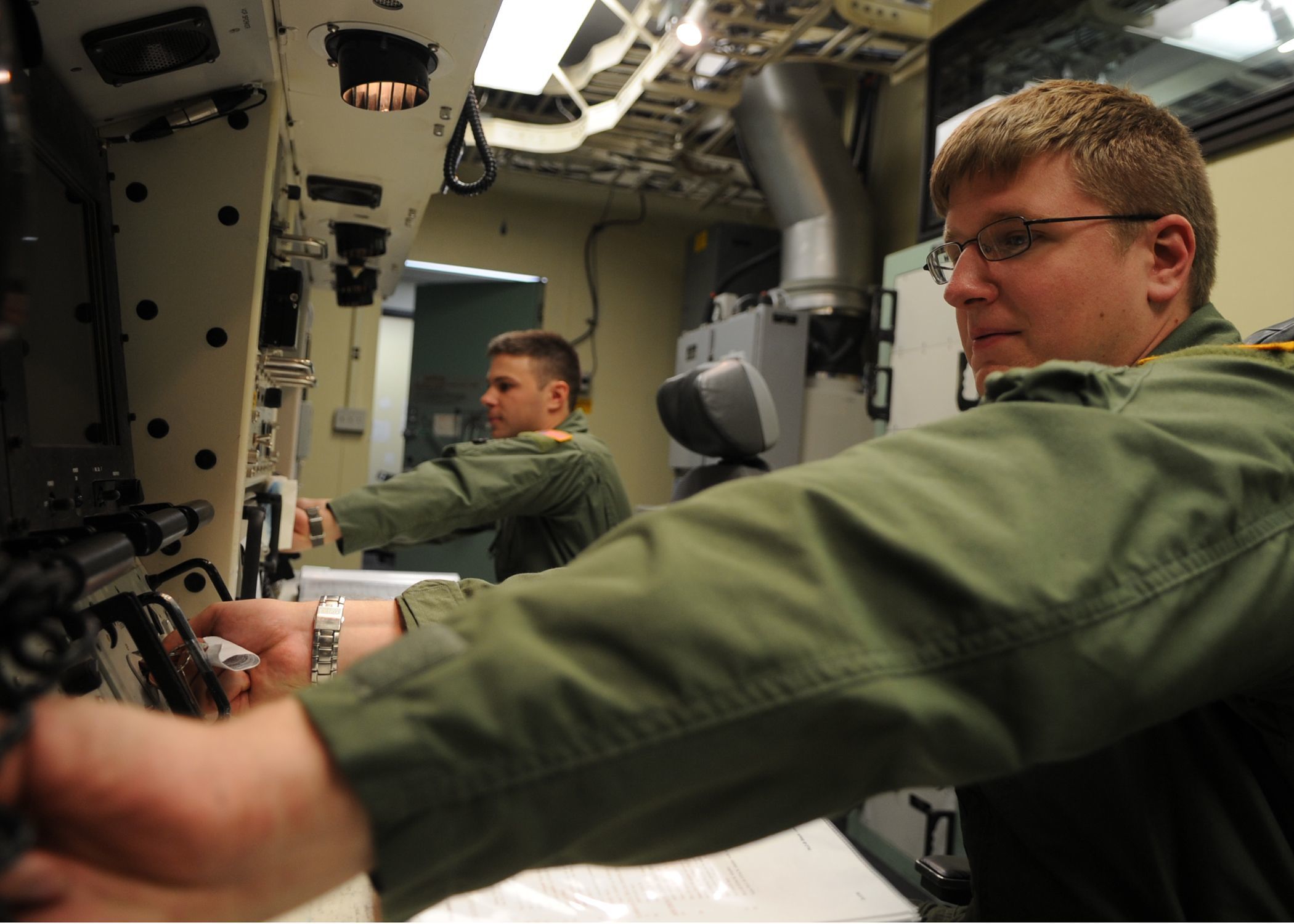 PENTAGON: The Air Force has fired two senior officers and seven other commanders as part of its “unprecedented” bid to fix the troubled nuclear missile force and accepted the voluntary resignation of the commander of the Malmstrom Air Force Base missile wing. 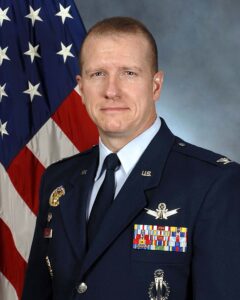 Col. Robert Stanley, who voluntarily resigned his command of the Malmstron Air Force Base missile wing.

Air Force Secretary Deborah Lee James pledged to try and reverse the widespread perception among missileers that the senior leadership of the Air Force and the Pentagon no longer regard their mission as one of the most important in the US military. She told me she would bring “persistent focus, persistent leadership” to the task and said she would regularly visit the three nuclear missile wings and meet with airmen and their commanders. A key part of that effort will be to destroy what she has called a “climate of fear” among the missile crews.

Some 100 missile officers were embroiled in the scandal, which arose because officers at Montana’s Malmstrom Air Force Base cheated on a nuclear proficiency test, sharing the answers via cell phone. The cheating was led by a ring of four officers, three of whom are also under investigation for drug use, Lt. Gen. Stephen Wilson, head of Air Force Global Strike Command, said during today’s press conference. The Air Force investigation, led by Lt. Gen. James Holmes,  found 79 officers engaged in unacceptable behavior; 28 sent and received test answers; four sent answers; nine asked for and got test answers; 30 received test information; three asked for it but didn’t get it; five officers knew about the cheating and did not report it.

The cheating that prompted the investigation was believed originally to have occurred in August but Lewis said today that the ring had begun sharing answers as early as November 2011 and it continued until November 2013.

While James and Lewis had little nice to say about those who broke the rules, Col. Stanley was treated very differently. He has been nominated for promotion to brigadier general and Gen. Lewis went out of his way to tell the world that: “Everybody who knows Col. Stanley would say he has served with great distinction.”

His colleague, Col. Mark Schuler, the 341st Operations Group commander, was fired from his job but will remain with the Air Force, at least for now.

I’ve skimmed through the investigation but have to come back and comb through it to see if they took to heart recommendations made by our own Bob Butterworth (member of the Breaking Defense Board of Contributors and former chief for strategic planning, policy and doctrine at Air Force Space Command) to improve the care, feeding and strategic focus of the missile crews. I can confirm that several of the most senior leaders of the Air Force have read it and shared it with others.