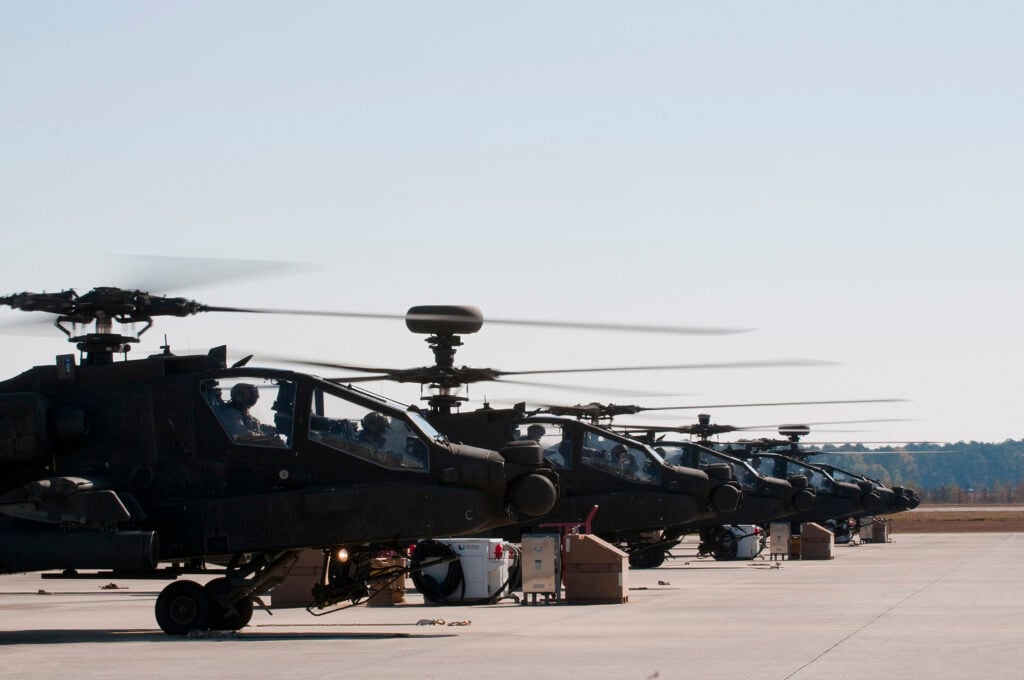 NASHVILLE: The Army is fed up with screwups on quality control for aircraft parts. One visibly angry general bashed Boeing here for chronic problems with key components of the AH-64 Apache gunship that hold the rotors together in flight — but that’s just the most glaring example.

These wider supply problems not only harm readiness today, Army leaders warned this week. They could cripple the kind of large-scale, high-speed operations required in a future multi-domain war against Russia or China. 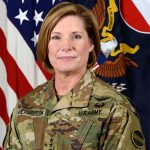 Just fixing AH-64 rotor “strap packs” has taken soldiers a staggering 6,672 hours — the equivalent of 834 eight-hour working days — that they could have spent training for combat, fumed Lt. Gen. Laura Richardson. An aviator herself, Richardson is former acting commander and current deputy commander of Forces Command, which oversees US-based Army units. “Readiness has suffered” so badly, she said, it went into a “tailspin, which crashed-landed on the backs of our soldiers and units.”

The strap pack hasn’t been the only problem with the Boeing-built Apache. Six years ago, the Army was accepting new AH-64E models without working transmissions. Since then, there’ve been enough problems with the E model in particular that a major selling point of the upgraded AH-64E v6 now in testing is that it will “clean up some of the quality issues we’ve had,” said Brig. Gen. Thomas Todd, the Army’s Program Executive Officer for aviation. 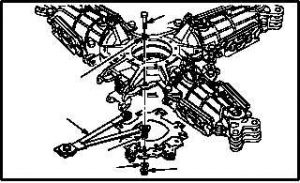 It’s “unacceptable” for a unit to receive new equipment that’s not immediately ready to start training with, Richardson said. But “too often,” she said, “the risk is pushed down to the soldier and the unit.” Bad decisions at higher levels result in soldiers being given gear that doesn’t work right and having to work hard to find a work-around.

An Army maintainer working on an AH-64 Apache in Iraq

To get enough working helicopters to deploy one unit for operations abroad, the general said, the Army has to borrow aircraft from other units, which means those donor units don’t have enough to train properly. It’s one thing to scrape together four or five helicopters to rehearse the kind of raids common in Afghanistan, Richardson and other officers said here, but you need to put lots of helicopters in the air at once to practice the large-scale maneuvers required for major war. 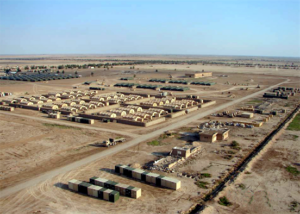 If supply problems mess up training for war, they’ll mess up actually fighting a war even worse. That’s especially the case if the US won’t have months to build up “iron mountains” of supplies and an elaborate network of forward bases as it did for Afghanistan and Iraq. Even if there were time to build up huge supply dumps, they would be easy targets for Russian, Chinese, Iranian, or North Korean long-range missiles. In the Army’s evolving concept of Multi-Domain Operations, both combat units and support troops will need to disperse, stay under cover, and keep moving to avoid being targeted and destroyed, as has been the fate of some Ukrainian units.

“Right now we simply cannot deliver the type of responsive and continuous sustainment which multi-domain operations will require,” said Bill Marriott, executive director of Aviation & Missile Command (AMCOM). “The current level of fragility within our supply chain is unacceptable and the No. 1 concern I have moving forward.” 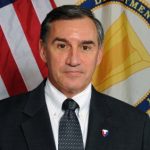 Quality control is just one factor in that fragility, Marriott told the conference. Some of the others? “Having foreign nations that are sole-source providers of our aircraft parts. Primes that don’t have a solid understanding of the limits or capabilities of their subs. Raw materials only available from foreign nations. Long acquisition and production lead times. Limited manufacturing capabilities like forges,” he said. “These are just some of the issues that we know about and to a certain extent can predict. There are others that we can’t, such as hurricanes, hailstorms, cyber attacks, quality escapes, and our funding year-to-year.”

AMCOM is moving on multiple fronts to address these supply shortfalls for major war. AMCOM is spending $84 million to double its inventory of critical supplies from three months’ worth to six. It’s streamlining processes at its depots. It’s created a new “requirements integration directorate” to track both contractor and government performance. And it’s changing how it writes contracts.

In one case, Marriott recounted, a contractor he declined to name got more than $30 million to provide “critical parts.” It delivered 90 percent of those parts on time. That was actually good enough to fulfill the contract as written, he said, but not good enough for the units that actually needed those parts to train and operate.

“AMCOM is going to get much better at communicating what we want in our contracts,” he told the conference. “We’re going to focus much more closely on contractor performance… holding ourselves and industry accountable… [and] that means we have to get the contracts right up front.”