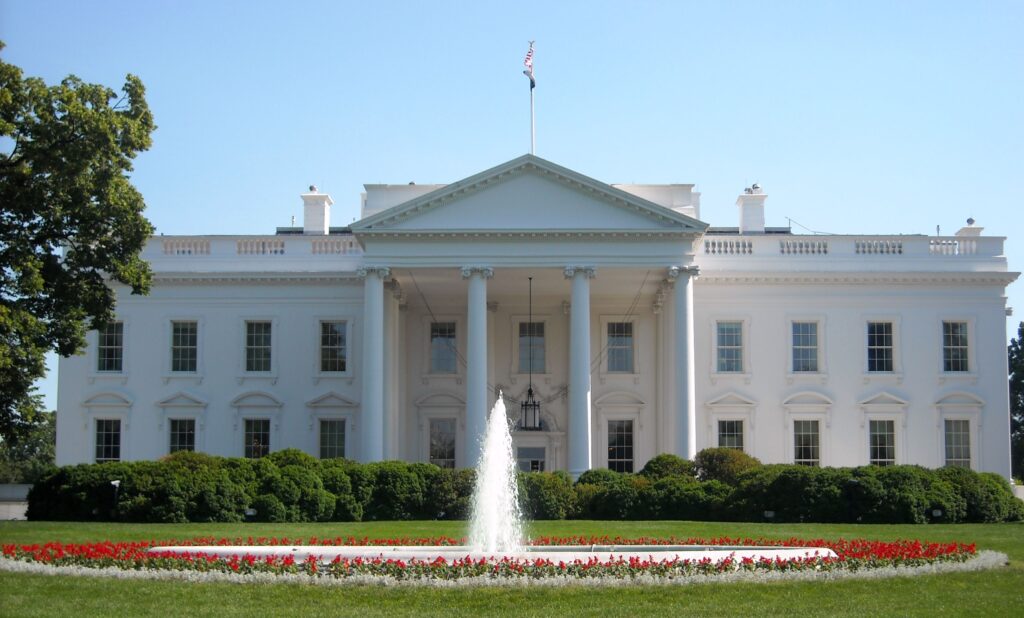 WASHINGTON: After half a decade of dithering by Democrats and Republicans, the Trump administration has finally made Cyber Command a unified combatant command.

The White House statement does not name the first head cyber warrior since it remains a dual-hatted command, with the head of the National Security Agency running things.

“This new Unified Combatant Command will strengthen our cyberspace operations and create more opportunities to improve our nation’s defense,” Trump said in a statement. “The elevation of United States Cyber Command demonstrates our increased resolve against cyberspace threats and will help reassure our allies and partners and deter our adversaries.”

One of the top industry players in cyber warfare — a retired rear admiral who was the CNO’s director of warfare integration for information dominance — believes this decision should particularly help soldiers on the front lines.

“With the elevation of Cyber Command to the status of a Unified Combatant Command cyber warfighting has taken a key step toward becoming a mainstream tactical military capability. Bringing cyber to the front lines requires making the capability scalable and useable by soldiers,” Bill Leigher, Raytheon’s director of government cyber solutions and a retired Navy admiral. “This means integrating current keyboard-based tradecraft into cyber weapons systems that soldiers can be trained to use in the battlespace. This will put cyber weapons in the hands of those who need them most – soldiers on the front lines.”

But, as Breaking D readers know, the 2017 National Defense Authorization Act required the elevation of Cyber Command once the Pentagon studied the split from NSA and certified it would not pose “unacceptable” risk (Sec. 1642). Today’s announcement makes clear that decision has not yet been reached.

“In connection with this elevation, the Secretary of Defense is examining the possibility of separating United States Cyber Command from the National Security Agency.  He will announce recommendations on this matter at a later date,” the White House statement says. 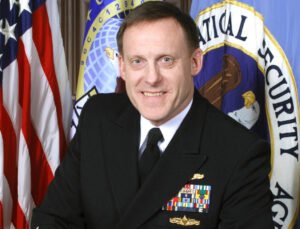 The head of both Cyber Command and the NSA, Adm. Mike Rogers, had expressed some reluctance about the split but also was already looking past it in his last detailed remarks on the subject back in February. The next issue for Cyber Command will be the convergence between electronic and cyber warfare. he said.

“While we welcome this elevation, there is much more to be done to prepare our nation and our military to meet our cybersecurity challenges. We must develop a clear policy and strategy for deterring and responding to cyber threats,” he said in a statement. “We must also develop an integrated, whole-of-government approach to protect and defend the United States from cyberattacks.”

“I also appreciate the administration’s commitment today to ensuring that a future separation of the so-called ‘dual hat’ relationship between Cyber Command and the National Security Agency will be based on conditions, rather than arbitrary political timelines,” the senator said. “While Cyber Command and the National Security Agency should eventually be able to operate independent of one another, the administration must work closely with the Congress to take the necessary steps that will make this separation of responsibilities successful, and to ensure that each agency will emerge more effective and more capable as a result.”

Disentangling NSA and CYBERCOM — with their overlapping Title 10 and Title 50 responsiblities juggled by one person — will continue to be challenging for the simple reason that the vast majority of the best talent and technology, as well as the deepest experience, resides at NSA. But, by law, NSA cannot wage war and that’s what CYBERCOM is all about. Having two jobs with very different responsibilities — espionage is not warfare — is challenging.

And the roles of the rest of the US government in a cyber war must still be clarified, as McCain notes.