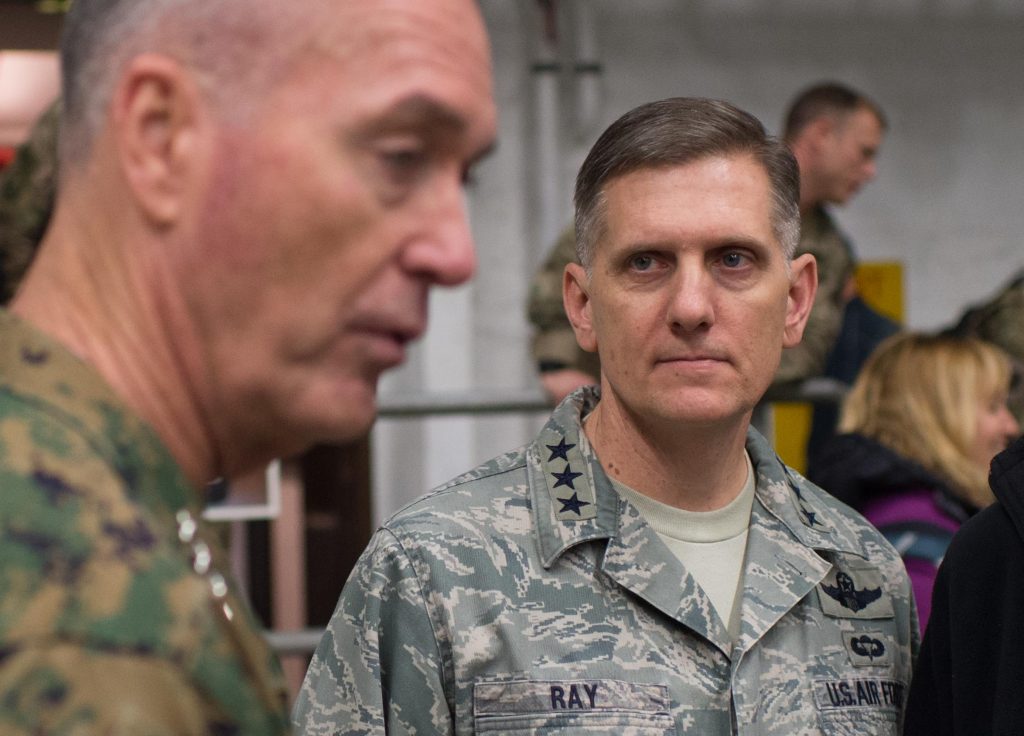 Ray told me that this is a struggle across the NC3 enterprise that is recognized by everyone, including contractors. “We need to attract the right technical people, and we’ve got to get better at it” he said after a Senate Armed Services strategic forces subcommittee on hearing on nuclear weapons policy and programs.

Ellen Lord, undersecretary of Defense for acquisition, told lawmakers that coordination within DoD on NC3 has vastly improved since the reorganization (ordered by former Defense Secretary Jim Mattis) that put Strategic Command chief Gen. John Hyten in charge of requirements and herself in charge of acquisition. She added that the Pentagon has “just completed a NC3 enterprise review with Gen. Hyten, myself, Gen. (Paul) Selva (Vice Chief of the Joint Chiefs of Staff), and the DepSecDef (Deputy Secretary of Defense) – and we are reviewing all the key programs looking at fragility, and making sure we address the key items” needing further work. (Hyten told me at Space Symposium that the review was scheduled for April 16.)

Lord stressed that DoD needs both “to modernize and sustain” NC3 capabilities at the same time. “We are dealing with Cold War technology that needs to be upgraded.” She took the opportunity to ask subcommittee members for their support for DoD’s fiscal year 2020 budget request for 14 new billets in her office to support such efforts.

Ray concurred that internal DoD cooperation has improved. He has launched a review “to re-look” the NC3 Center under his command at Barksdale AFB, as it was stood up originally without a link to STRATCOM or the oversight functions of the Office of Secretary of Defense. Ray told me he didn’t think much would need to be changed though: rather a rejiggering of the functions of some 23 personnel.

Lord further told the subcommittee that she was well aware of Congress’s longstanding concerns regarding cybersecurity and the supply chain, and that DoD is developing standards “so we know what ‘right’ looks like in cybersecurity.” She noted that “by the end of this year will have a national cybersecurityy standard, just like we have just like we have ISO for quality.”