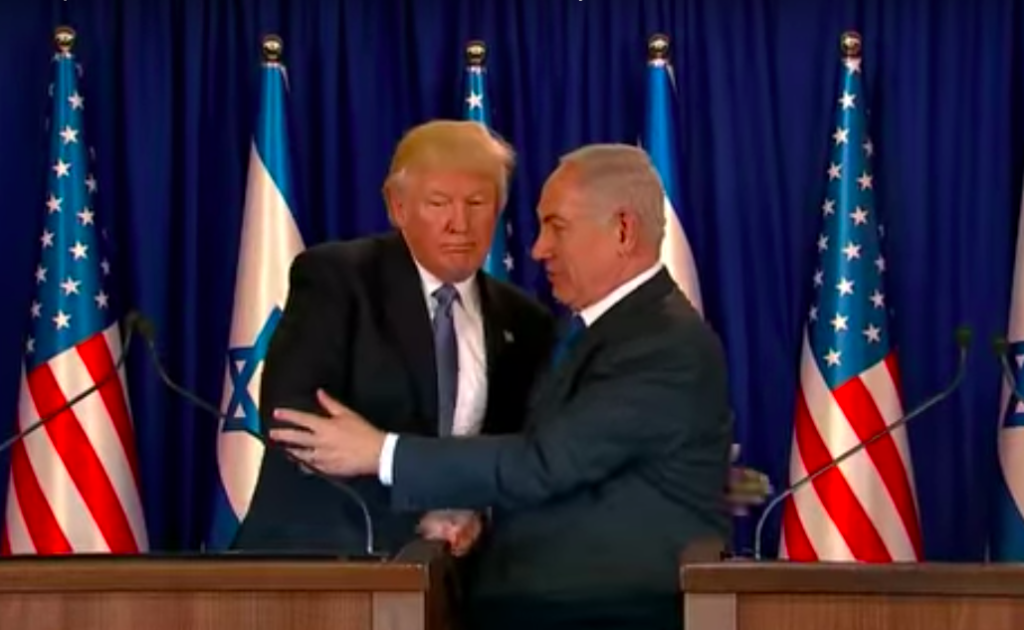 But it’s not just because the Israelis don’t trust the Iranians.

“It may result in the same situation like with North Korea – smiles and hand shaking, while the North Koreans have not stopped for a second their nuclear program,” an Israeli source told me today.

The implied criticism of President Trump’s attempts to limit and roll back North Korea’s nuclear program is a revealing look inside allies who have been remarkably close-mouthed about the effects of the president’s erratic and unpredictable behavior, which he defends as his negotiating style. (If you do it in private, that’s diplomacy) 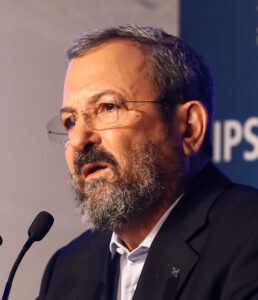 While officially there is no reaction to the planned meeting, Israelis who used to hold official positions say what they think. Ehud Barak, former prime minister, defense minister and chief of staff of the Israeli defense forces (IDF) openly warned against a meeting between US President Donald Trump and Iran’s President Hassan Rouhani.

“It’s a red light for all of us, which warns against Netanyahu’s over-dependence on President Trump and the sharp turnarounds in his stances,” Barak claimed.

Barak also used the US-North Korea negotiations as an example: “In North Korea, we saw war threats that ended in hugs, a dead end in negotiations, hugs again, and then the story repeats all over again. The same could happen with Iran.

“If the Trump administration continues to implement its plan to withdraw from the Middle East, Israel will face more complex challenges. Mainly in stopping the precise missile project for Hezbollah and the Iranian establishment in Syria,” Barak warned.

Uzi Rabi, one of Israel’s top experts on Iran, told Breaking Defense that talks between Trump and Rouhani would be irrelevant: “The only figure that can make real decisions is Iran’s supreme leader, Ali Khamenei. I doubt very much that he will order a stop to the nuclear program.” Rabi also pointed to North Korea, saying the results would be similar. “To sum it up, I don’t hold my breath,” he offered.

Eldad Shavit, a senior researcher at the Israeli Institute for National Security Studies, and fellow INSS researcher, Sima Shine, say in a study that, despite the tensions between the US and Iran, it seems the two countries want to avoid a deterioration of the situation, spurred by fears of miscalculation. The American administration, and especially President Trump, have already demonstrated a certain level of frustration at their inability to leverage the sanctions to force a diplomatic track that would achieve results.

“Iran’s decision to return to its nuclear activities will therefore place the US administration in a dilemma regarding its responses. In any case, the reasoning that the administration has acted upon thus far seems not to have included the need to resort to military responses,” they write. “Even though from time to time this is stated, it seems—at least from President Trump’s perspective—that this is just a matter of going through the motions, with no actual interest in military action. Toward the end of 2019, the United States will enter a presidential election year, which most likely will not allow the administration to choose such an extreme and controversial option.”

The INSS researchers say that alongside the pressures being placed by Iran and the United States on one another, at the same time there is a process of exchanging messages regarding the conditions for negotiations. It is possible to identify hints that Iran might agree to initial negotiations—if the United States allows it to sell oil. Beginning negotiations would enable Iran to buy time in the hope that President Trump will be a one-term president; the existence of negotiations could reduce the pressure on Iran. All of the international players who oppose American sanctions would be happy to return to some type of “business as usual” with Iran. This would strengthen the Trump administration’s interest in achieving a better agreement than the one attained by Obama and proving that the accusations that Obama was too soft and thereby brought about “the worst deal ever” were right.

For Israel, Shavit and Shine say,  it must take into consideration the possible gaps between its interests and those of the Americans, and the fact that the US administration has greater leeway than Israel. The objectives that President Trump will seek to achieve in each scenario may differ than those of Israel, especially if negotiations between Washington and Iran are reopened.

Talking with the Israeli experts, the clear impression is that Israel cannot trust any agreement that the U.S may reach with Iran. “Israel has made it clear that Iran with nuclear weapons is not something that can be accepted,” one of them said.

Colin contributed to this story from Washington.