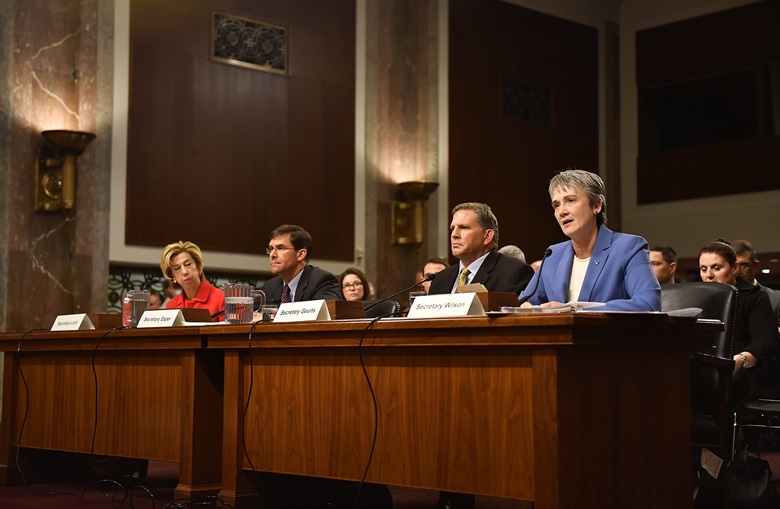 CAPITOL HILL: The Pentagon, clearly looking ahead to bolster the defense industrial base, is taking steps to ease and speed Foreign Military Sales, and it has a pilot program underway to reduce the time it takes to execute program acquisition.

To that end. Ellen Lord, head of acquisition in the big building, told the Senate Armed Services Committee that she’s started six pilot programs to “push the limits on our contracting agility” so the military can try the methods on other programs. The immediate goal is to cut the time between issuing a Request For Proposals (RFP) to procuring the weapon from two-and-a-half years to 12 months. 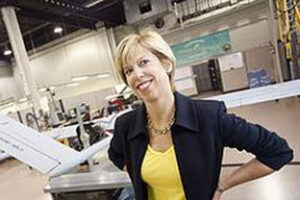 How, you wonder? There are two moves to take right away: “incentivizing contractors to submit responsive proposals in 60 days or less” and creation of “an electronic department-wide acquisition streamlining tool.” Exactly what the second one means is not crystal clear, but it seems to be online system that tracks a weapons system from soup to nuts as it proceeds through its milestones.

A lot of the discussion at the hearing was fairly unfocused, mainly because those testifying have been in office for a short time. The new head of Navy acquisition (former head of acquisition for Special Operations Command) James “Hondo” Geurts, has held office for a grand three days. His assistant secretary-level counterparts from the Army and Air Force didn’t testify beside him because they’re not in office yet: Bruce Jette is awaiting a Senate vote for the Army job, while there’s not even a nominee for the Air Force. Instead, the Army and Air Force were represented by their top officials: Sec. Mark Esper for the Army — who’s been in office less than a month — and Air Force Secretary Heather Wilson, a grand dame of this administration with an extraordinary six and a half months.

But what was striking about the answers was they seemed to reflect an energy, a directness of purpose, that had been been absent from acquisition policy and execution for much of the last five years. (Apologies to Frank Kendall, Lord’s predecessor, whose vigor and commitment never wavered. But those above him did not seem as focused on shaking things up.) 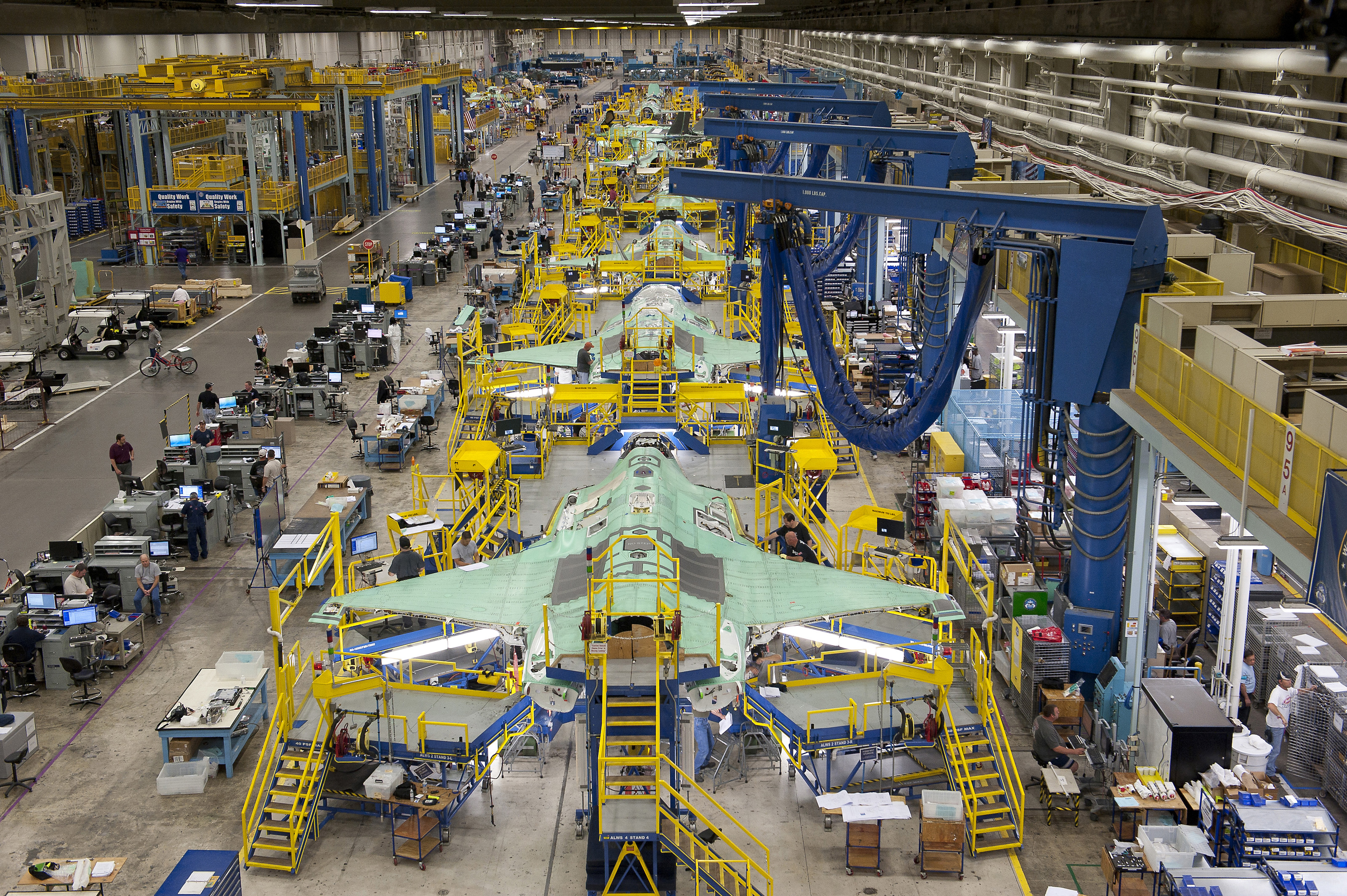 On the F-35 program, Lord announced what appeared to be a new push to reduce acquisition and sustainment costs. It’s a joint review by Lord’s office working with the F-35’s Joint Program Office and the OSD office of Cost Assessment and Program Evaluation. Lord told the committee that, in addition to working with Lockheed Martin and the major subprimes, they will also comb through the work and books of 100 subcontractors.

Some of the most intriguing tidbits from the hearing were, of course, generated by Sen. John McCain. The senator, who is clearly feeling the effects of his brain tumor and its treatment, pressed Lord and her compatriots about who has been and will be held accountable for past and current acquisition malpractice. Lord staunchly declined to discuss any particular case in public.

After the hearing in a brief chat with reporters, I pressed Lord, asking if she would release numbers to give the public some idea of how persistent or extensive discipline has been at ATL. She said she would discuss the issue with McCain in his office. The question seemed to raise a possibility she hadn’t really considered yet.

Lord also said her office is combing through the personnel records of her office to see who should stay and who should go and, perhaps most importantly in the long run, who and how to share with the four services as acquisition programs increasingly shift to being run by the Army, Air Force, Navy and Marines.

Finally, we don’t know the results yet, but Air Force Secretary Wilson told the SASC that she had received results of the Light Attack Aircraft experiment Wednesday night but she had not yet read it.

Sydney also contributed to this story.