WASHINGTON: After almost a decade of reporting on the Army’s crucial networks, I’d thought they’d started to get things right. Boy, was I wrong. At a hearing this afternoon of the House Armed Services air and land subcommittee, the Army left lawmakers shaking their heads when they announced they plan to shut down the controversial… END_OF_DOCUMENT_TOKEN_TO_BE_REPLACED 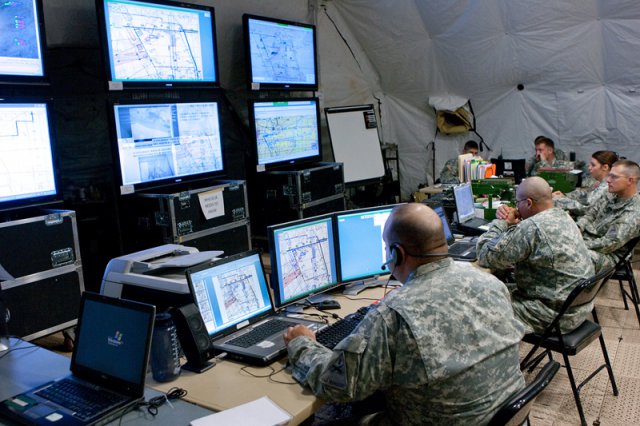 Hate updating the software on your smart phone? Then have compassion for the Army, which is trying to standardize its computer systems across more than 400 units in the next 28 months. The objective is a “single software baseline,” where every unit has the same set of information technologies. Such standardization should simplify everything from… END_OF_DOCUMENT_TOKEN_TO_BE_REPLACED