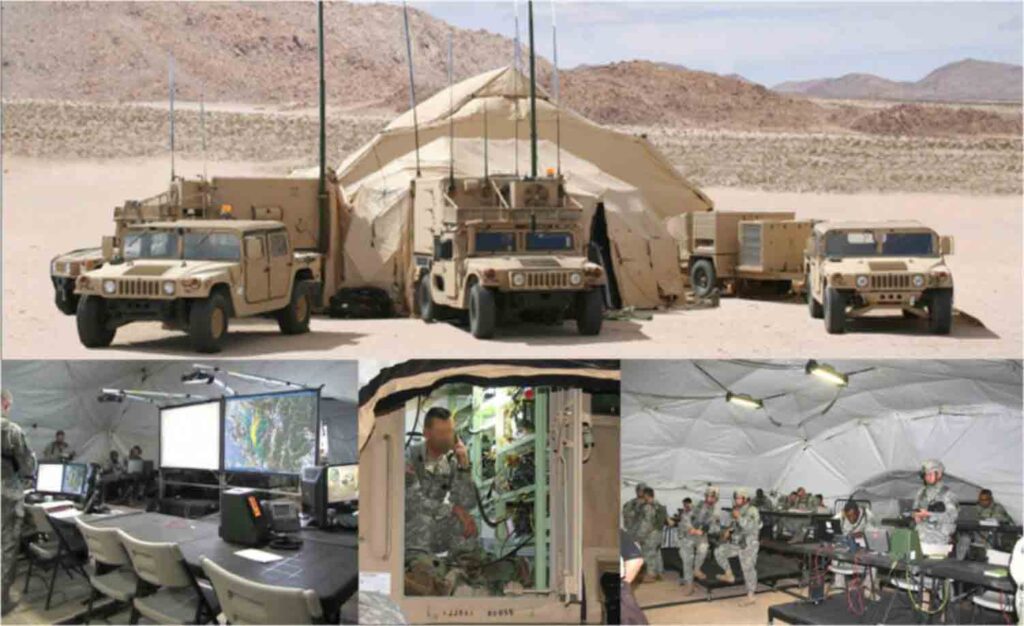 WASHINGTON: After almost a decade of reporting on the Army’s crucial networks, I’d thought they’d started to get things right. Boy, was I wrong. At a hearing this afternoon of the House Armed Services air and land subcommittee, the Army left lawmakers shaking their heads when they announced they plan to shut down the controversial… END_OF_DOCUMENT_TOKEN_TO_BE_REPLACED

The Laser Revolution: This Time It May Be Real 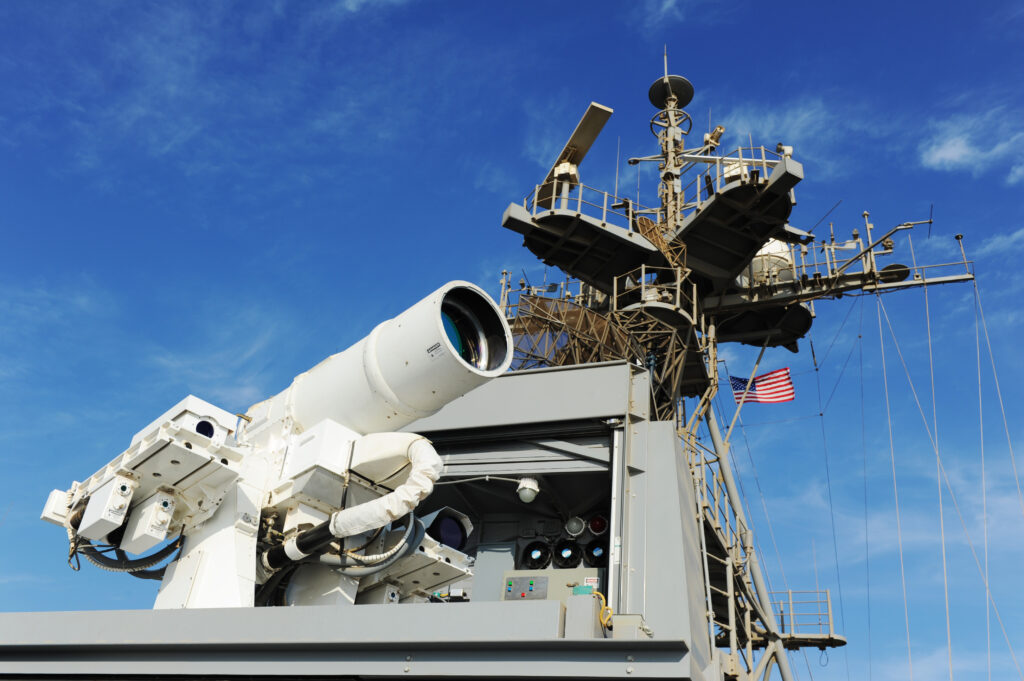 TYSON’S CORNER: New laser technology looks promising as a way to shoot down Chinese-style massed missiles. But laser projects have overpromised and underdelivered for decades, from Reagan’s Star Wars in the eighties to the Airborne Laser, canceled in 2011. Now proponents must convince the skeptics — particularly in Congress — that this time is different. “Right… END_OF_DOCUMENT_TOKEN_TO_BE_REPLACED

Hill Hurts Innovation, Just Like DoD – But We Can Change: Forbes, Langevin 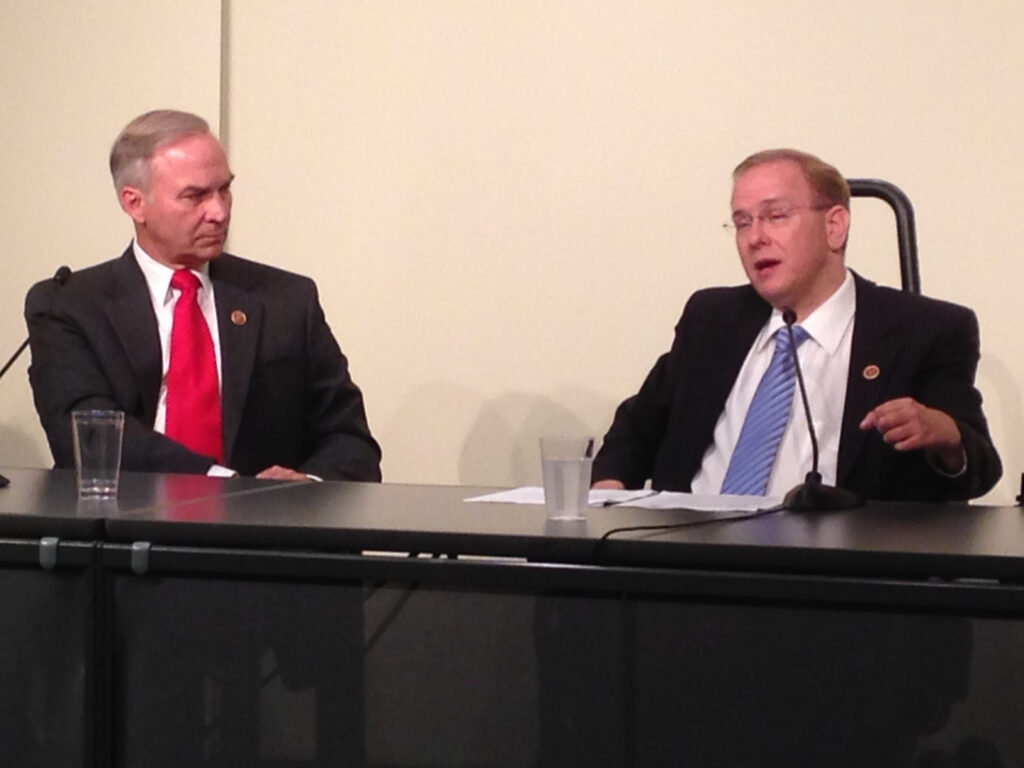 WASHINGTON: “We have the presumption we’re going to have the competitive edge when it comes to technology,” said Rep. Randy Forbes, “[that] just because we’ve had it in the last several decades that somehow or other we’re destined to have it in the future.” That’s a dangerous mistake, Forbes said Thursday at the Carnegie Endowment,… END_OF_DOCUMENT_TOKEN_TO_BE_REPLACED