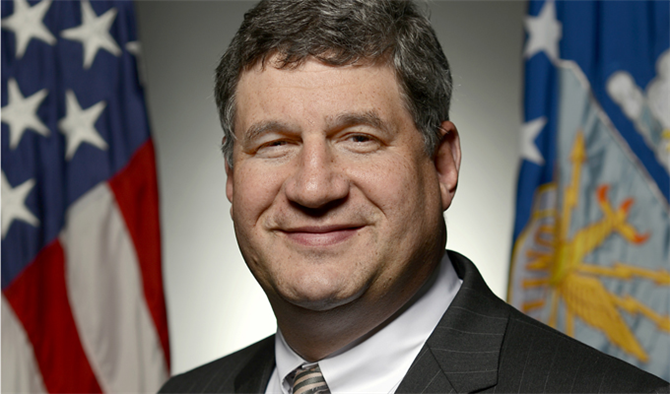 WASHINGTON: Tired of complaining about space programs that are over budget and behind schedule? Build a space version of the Air Force’s Rapid Capabilities Office. Oh, and just go out there and lead. You don’t need a Space Corps to fix what ails the space enterprise, former Air Force Space Commander Bob Kehler told a… END_OF_DOCUMENT_TOKEN_TO_BE_REPLACED 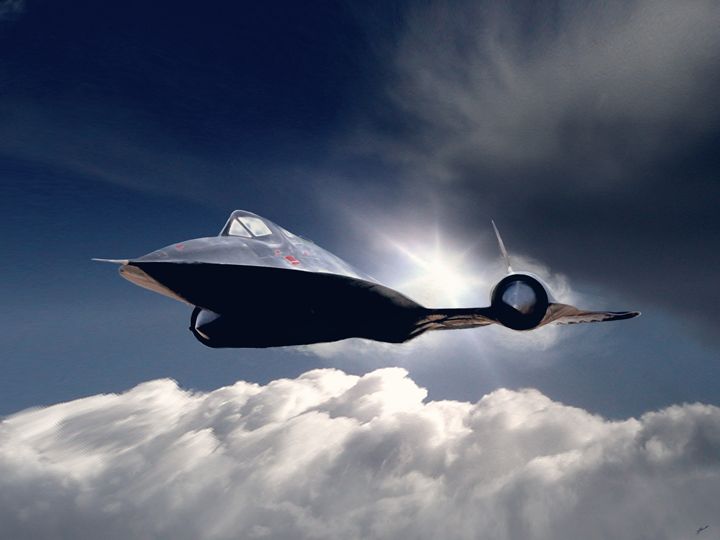 UPDATED: With Great Rep. Turner Quote On Snowden WASHINGTON: “The damage assessment is still underway,” about the effects of Edward Snowden’s revelations about the National Security Agency’s monitoring of web and email traffic, a typically cool and careful commander of US Strategic Command told me this morning. But it’s definitely bad. “It’s going to take… END_OF_DOCUMENT_TOKEN_TO_BE_REPLACED 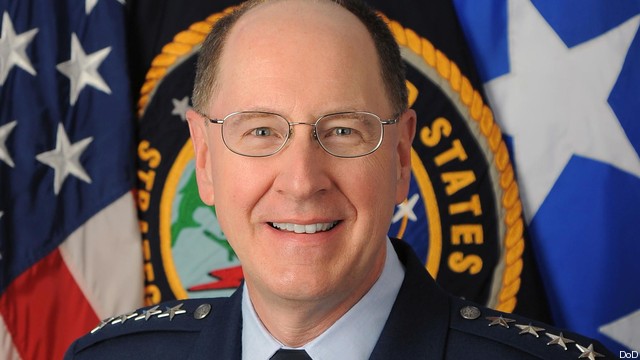 CAPITOL HILL: If there’s one command — a very important one — that must worry about the short term impact of sequestration, it’s Strategic Command, those who command three of the most important weapon systems we deploy — nuclear weapons, cyber and space. Roughly 60 percent of STRATCOM’s headquarters staff do not wear uniforms. And, as anyone knows who’s been following the debacle we call sequestration, one of the first and hardest human impacts will be furloughs, as involuntary layoffs for federal employees are known.

Gen. Robert Kehler, STRATCOM’s leader, told the House Armed Services Committee today in his written testimony that he is, “extremely concerned about the impacts of actual and potential budget reductions on our people. While I believe these amazing professionals will continue to cope with uncertainty in the near-term, I cannot say the same over time if the financial risks to the individuals and their families persist.”

I covered STRATCOM for five years while at Space News and was always struck by how pervasive the civilians were.

Washington: When you oversee the U.S. nuclear weapons enterprise, there are a lot of things that can keep you up at night. But figuring out how to sustain the industrial base that supports the U.S. nuclear arsenal, particularly as the Pentagon prepares to shrink that arsenal by thousands of weapons, is what has Strategic Command… END_OF_DOCUMENT_TOKEN_TO_BE_REPLACED