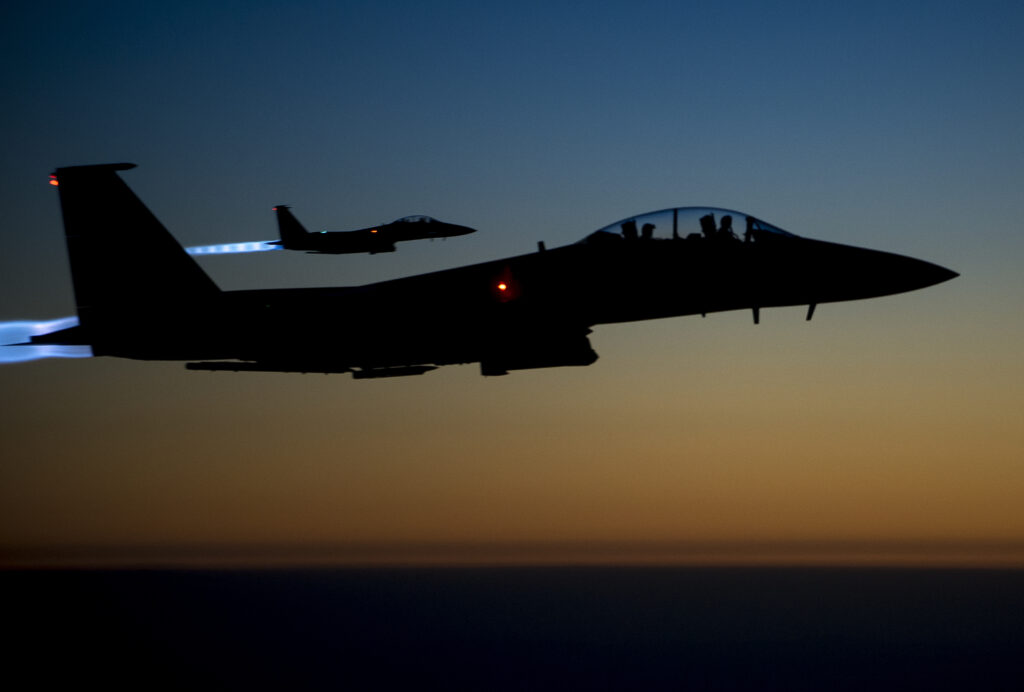 Republican Senators erupted in outrage, and there are some indications that Turkey pushed Trump to withdraw support from its traditional foes, the Kurds. The British government issued an equivocal statement, while the Kremlin applauded the move. 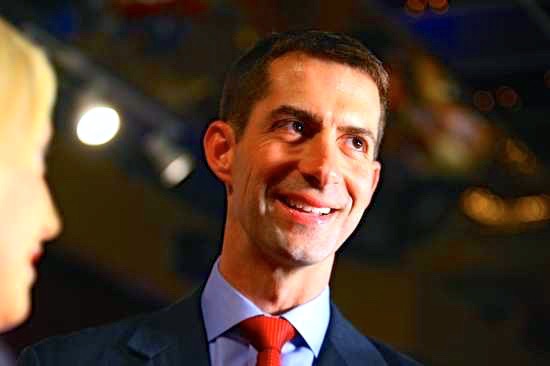 WASHINGTON: The youngest senator on Capitol Hill, and one of the very few lawmakers who can wear a Bronze Star and a Ranger tab, has stepped right from his one-term House seat to chairmanship of one of the most important subcommittees on Capitol Hill. That would be Tom Cotton of Arkansas, the new chair of… END_OF_DOCUMENT_TOKEN_TO_BE_REPLACED

[updated Tuesday, March 6 with Gen. Mattis’s remarks to the House Armed Services Committee] CAPITOL HILL: The US should keep 13,600 troops in Afghanistan to advise and assist the Afghan forces after American combat brigades withdraw in 2014, about a quarter of the current troop level, said Central Command chief Gen. James Mattis, giving his personal recommendation — not the Administration’s final decision — after prodding from the Senate Armed Services Committee Tuesday. Rumored figures have been significantly lower. “We have to send a message of commitment,” declared Mattis, who will soon retire. But with the Navy halving its aircraft carrier presence in the Gulf and all the services cutting corners in expectation of a continued budget crunch, it’s getting harder to project resolve.

“A perceived lack of an enduring US commitment” is the biggest danger to American interests in the Central Command region, which sprawls from Egypt to Pakistan, Mattis told the House Armed Services Committee on Wednesday. While the drawdown in Afghanistan unnerves some allies, he said, “our budget ambiguity right now is probably the single greatest factor. I’m asked about it everywhere I go in the region.”

“Already, sequestration is having an operational impact in the CENTCOM area” with the indefinite postponement of the aircraft carrier USS Truman’s deployment to keep an eye on Iran, lamented SASC’s chairman, Carl Levin. Facing a funding shortfall from both the automatic cuts known as sequestration and the Continuing Resolution now funding the federal government I the absence of proper 2013 appropriations, Navy will keep Truman stateside, albeit ready for rapid deployment in a crisis.

[UPDATED with details on carriers] THE CAPITOL: With the Obama Pentagon excoriating federal lawmakers for their apparent inability to avoid sequestration or to pass a defense spending bill, and the Navy going down to one carrier in the Persian Gulf for lack of funds, GOP lawmakers today defended the latest Republican proposal to stop the… END_OF_DOCUMENT_TOKEN_TO_BE_REPLACED

CAPITOL HILL [updated 12:40 with Feinstein, Inouye remarks and results of amendment vote]: Sequestration drama roiled an otherwise pro forma mark-up of the Senate’s defense appropriations bill this morning, with a precious flicker of bipartisanship over the need to avert the sequester soon overtaken by disagreement over the legalities of layoff notices. If the automatic… END_OF_DOCUMENT_TOKEN_TO_BE_REPLACED

WASHINGTON: Congress must act by fall — before the election — and pass some sort of answer to sequestration, says the chairman of the Senate Armed Services Committee. Sen. Carl Levin told reporters that his colleagues are beginning to focus on the fact that layoff notices for hundreds of thousands of defense and government jobs… END_OF_DOCUMENT_TOKEN_TO_BE_REPLACED

CAPITOL HILL: Apologizing to Pakistan, the economic impact of sequestration, and the possibility of a cyber-war “Pearl Harbor” dominated today’s hearing of the defense panel of the all-powerful Senate Appropriations committee. Sen. Dianne Feinstein — who also chairs the intelligence committee — asks Defense Secretary Leon Panetta why we couldn’t just apologize to Pakistan for… END_OF_DOCUMENT_TOKEN_TO_BE_REPLACED

CAPITOL HILL: A day after Senate Republicans announced their own plan to cut $1.2 trillion from the national deficit, House Armed Services Committee Chairman Buck McKeon unveiled a plan of his own. The “Down Payment To Protect National Security Act” calls for a ten percent total cut to the federal workforce spread over 10 years,… END_OF_DOCUMENT_TOKEN_TO_BE_REPLACED