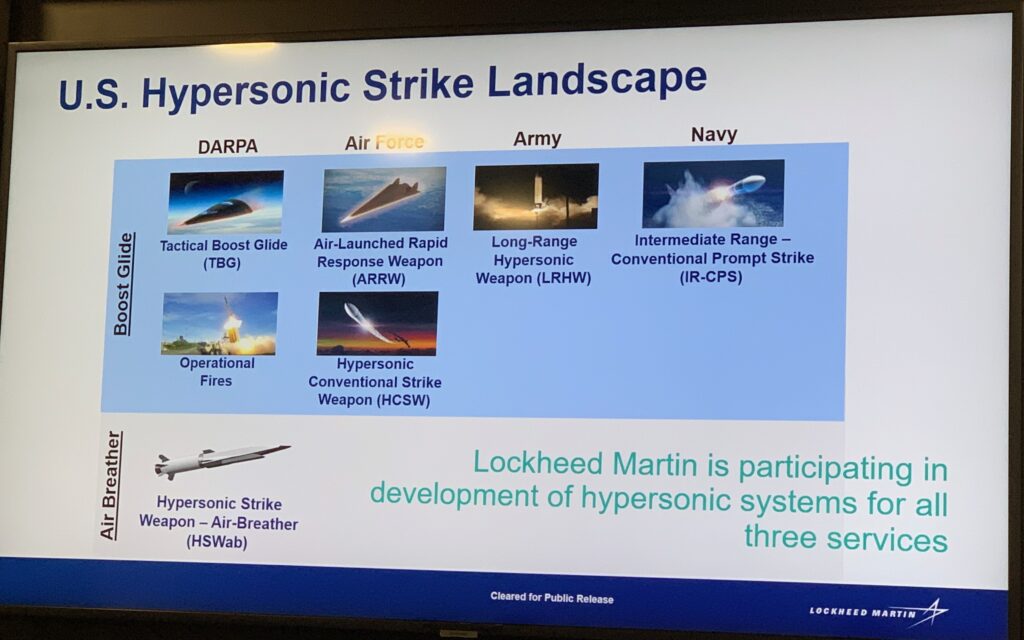 The hard part is no longer the technology to fly at more than Mach 5: It’s putting together all the parts to build hypersonic missiles in bulk. 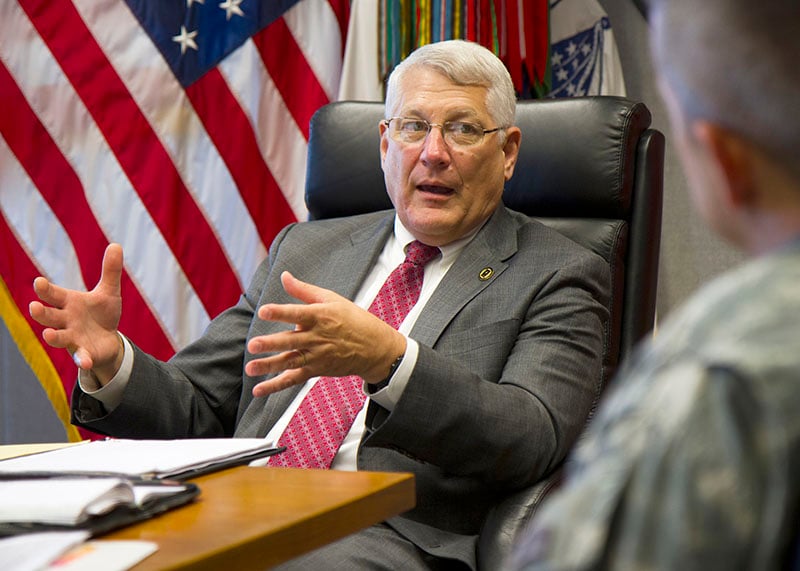 Beyond INF: An Affordable Arsenal Of Long-Range Missiles?

The US could develop more than a dozen different land-based weapons for $7 to $12 billion, thinktank CSBA estimates. 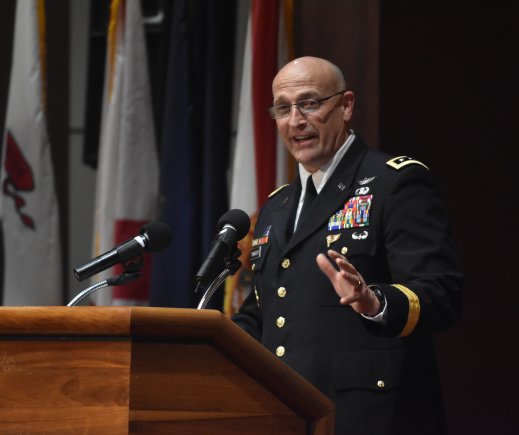 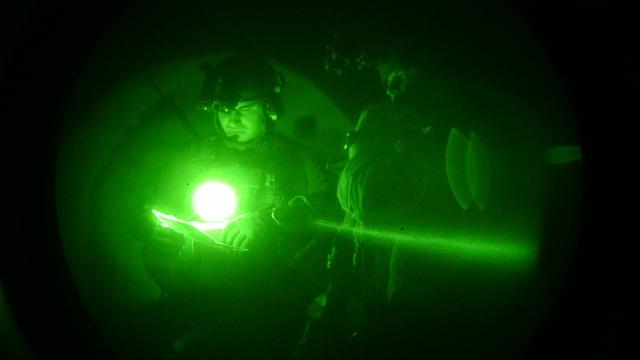 The Army must take risks to modernize, the Futures Command chief said, and the modernization effort will survive the inevitable failures along the way. 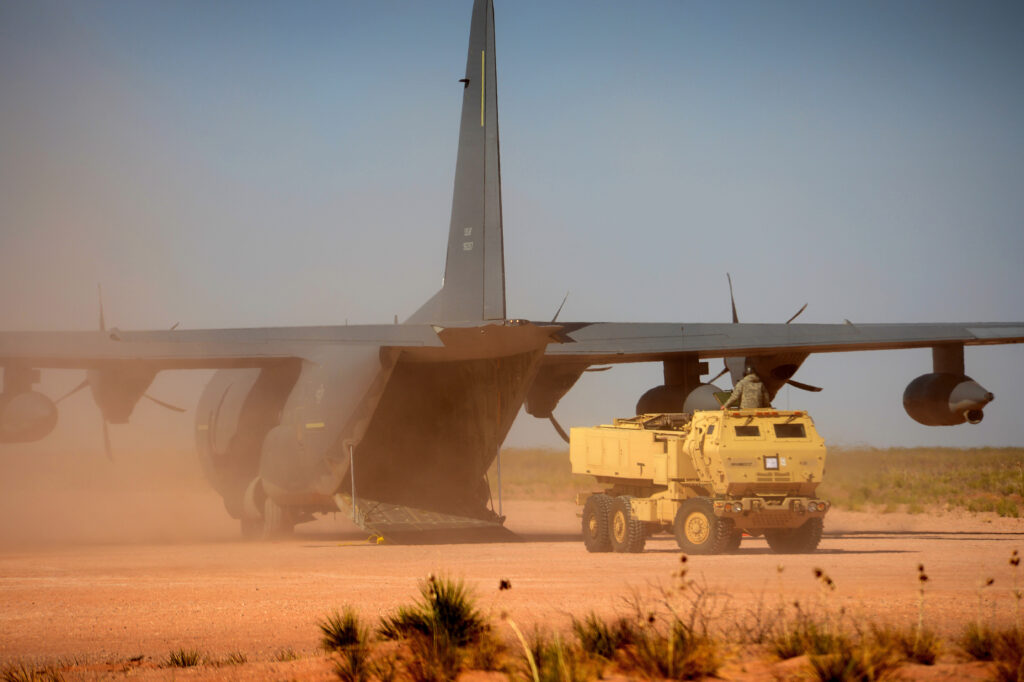 But modernizing the Army will take decades and tough decisions about everything from online propaganda to the National Guard. 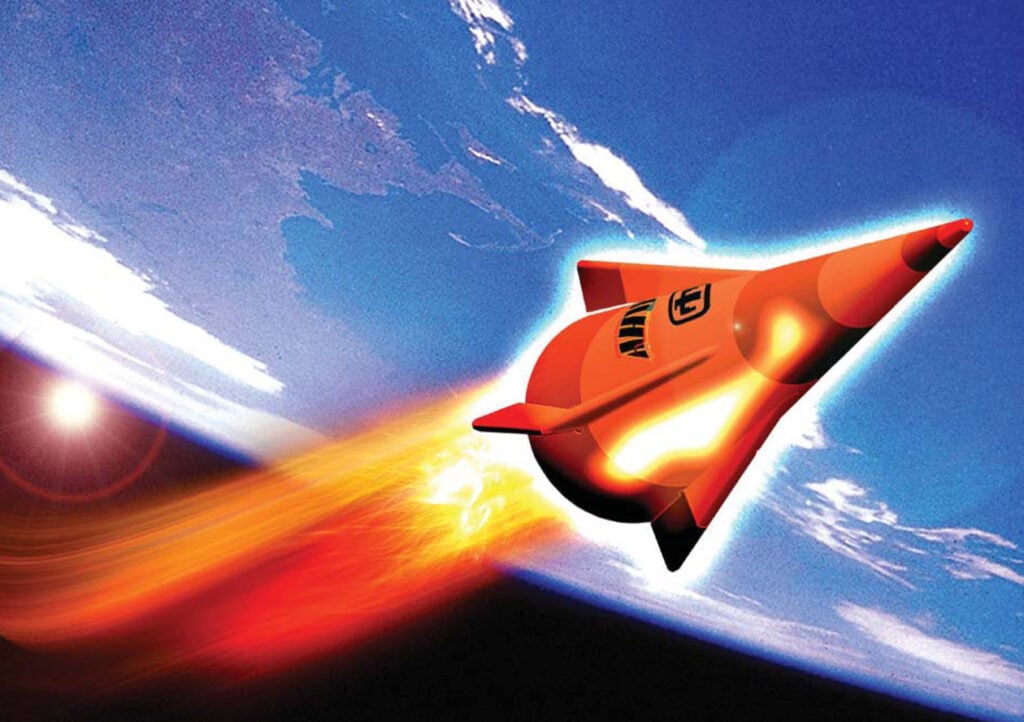 To take out Russian and Chinese targets from a thousand miles away, the US Army wants two very different weapons: a hypersonic missile and a giant cannon.

All told, the Army’s investing $57 billion in modernization over five years — but it wants to take time to test new technologies before it commits to them.

Artificial Intelligence: Are We Losing The Race? 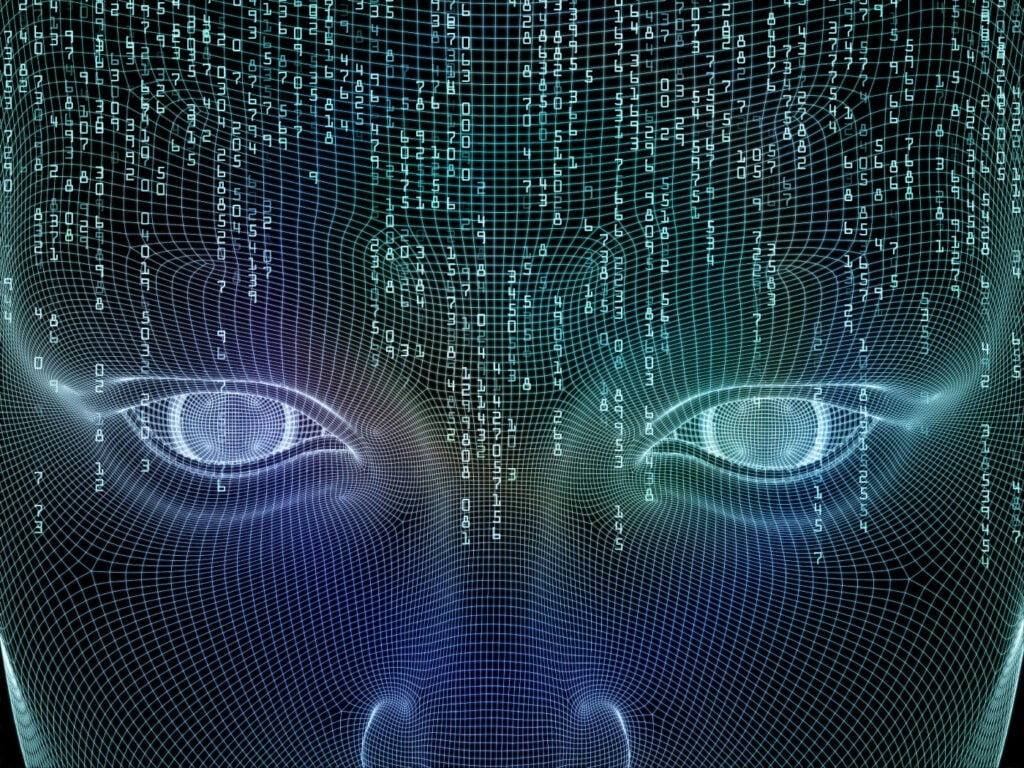 “I think Russia and China are in a better position than we are at the moment on Artificial Intelligence,” Sen. Sen. James Inhofe said. I asked if he would press hard for more money. Answer: “To me, there are other things that need to be done first.” 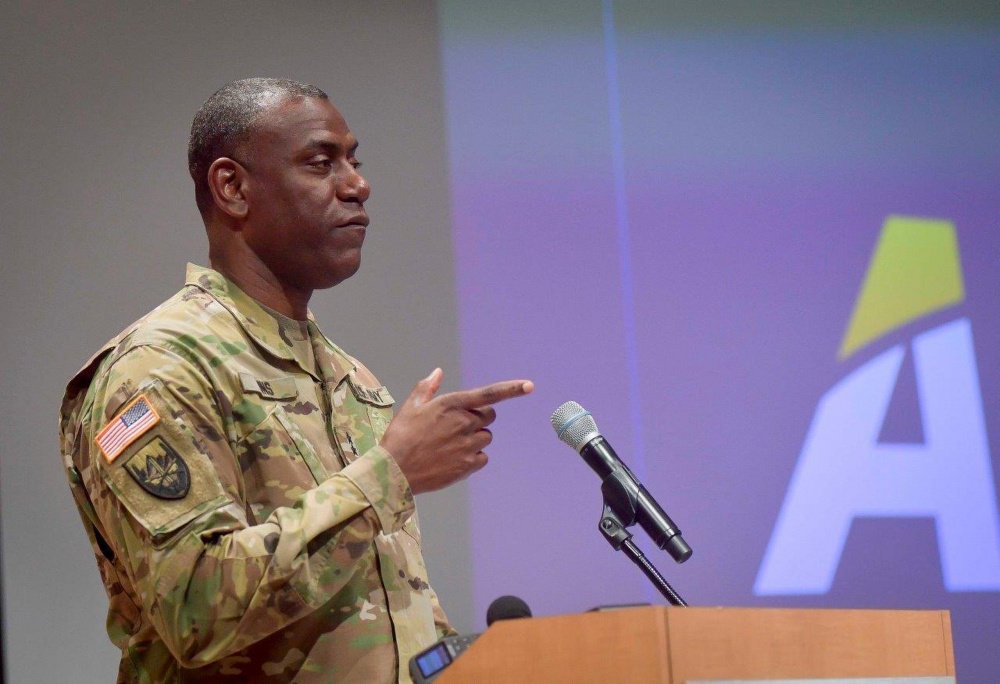 For Maj. Gen. Cedric Wins, when the organization he’s led for 31 months changed its name, its mission, and the four-star headquarters it works for, it finally found the answer to a question it – and the entire Army – have been struggling with for at least 16 years.