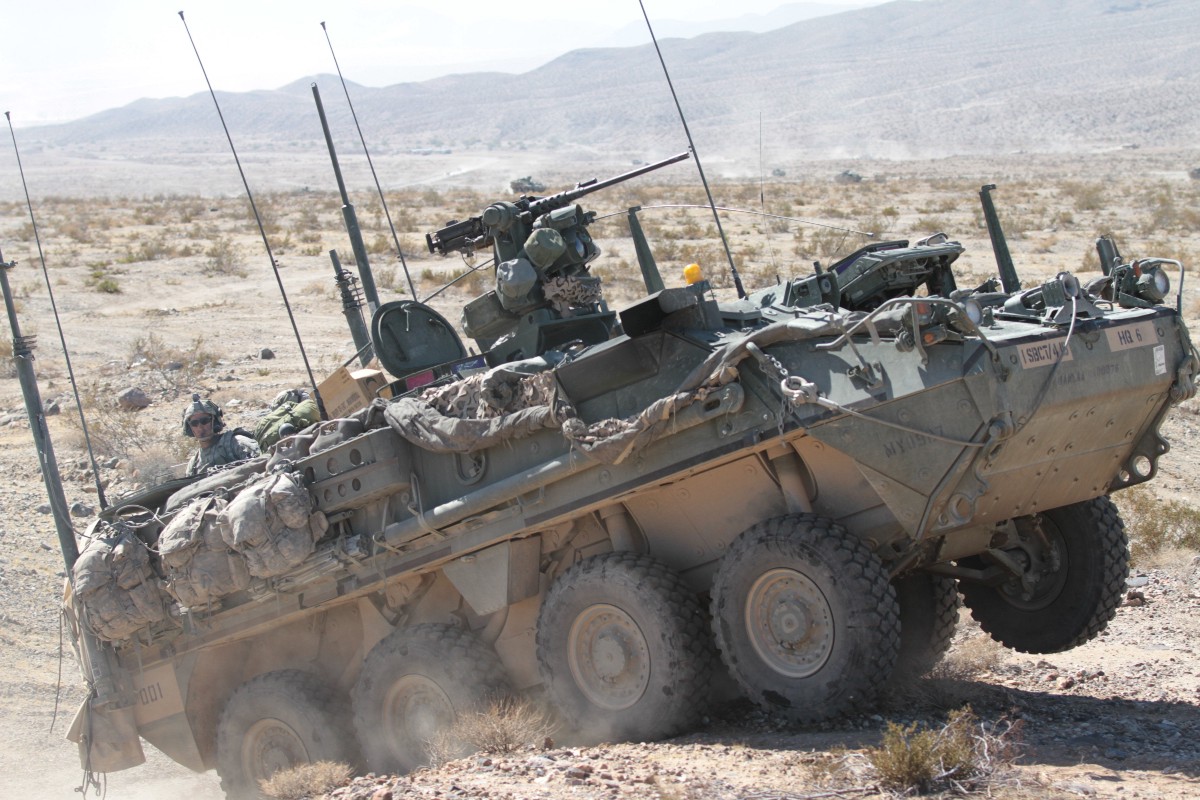 In this era of new acquisition for ground vehicles, the Army continues to challenge industry to anticipate emerging requirements, develop required technologies, and field combat capabilities more quickly through rapid prototyping. The key to actually putting those technologies and capabilities in the hands of warfighters is successfully integrating them on existing or developmental platforms.

This capability directly supports the Army Futures Command’s new rapid prototyping acquisition strategy. As the Army moves away from long and cumbersome programs, companies are challenged to anticipate future requirements, develop and test mature technologies, and integrate them on platforms to mitigate high-risk gaps in mission capabilities necessary to meet current threats.

House noted that the company has been providing useful warfighting capabilities by integrating new and mature technologies in platforms since 1979, when it delivered a fully-integrated M901 Improved TOW Vehicle using the M113 chassis to the DoD. In the 1980s, DRS LS collaborated with the Project Manager Stryker office to develop, integrate, and field more than 450 fully integrated M1200 Armored Knight fire support platforms.

“That program was a classic example of successful platform integration where the government provided technologies and the platform and then worked with DRS LS to complete the platform integration before government testing and ultimately unit fielding,” said House. “This relationship allows the government to easily improve the capability over time through approved engineer change proposals as improvements are made to required technologies.”

In more recent years, Leonardo DRS LS has been awarded a variety of significant platform integration contracts for some of the Army’s most important ground vehicles. The following section examines several of them.

In addition to those current programs, Leonardo DRS LS is actively pursuing new platform integration efforts. Earlier this year, the company was one of six industry vendors awarded design integration study contracts for the Army’s Stryker Medium Caliber Weapon System (MCWS) effort to deliver enhanced lethality to Stryker Brigade Combat Teams. The competition came after the Army rapidly fielded an initial capability to one unit in Europe and observed the need for changes to the system, particularly in the area of soldier situational awareness.

This Phase 1 contract requires Leonardo DRS LS to complete the study while simultaneously developing, testing, and delivering a fully-integrated “bid sample” in the summer of 2020. The bid sample is a fully-integrated MCWS capability using a government-provided double V-hull Stryker and XM813 30mm Bushmaster gun. The effort requires Leonardo DRS LS to modify the platform without the vehicle Technical Data Package and integrate Moog’s MCWS RIwP turret for enhanced lethality, smoke grenade launchers, and enhanced situational awareness technologies without detrimentally affecting  mobility and survivability of the vehicle.

“Once again, this platform integration effort requires Leonardo DRS LS to work with several industry partners and the government to deliver the capability within an aggressive schedule,” said House. “We look forward to the competitive shoot off starting next summer.

“We continue to look at opportunities to improve the technology to better meet future requirements for all combat platforms,” said House. “Additionally, we consider this work a great step forward as we pursue a fully integrated VPS that addresses the DoD’s goal of integrating an Active Protection System technology with other emerging technologies as part of initial vehicle design.”