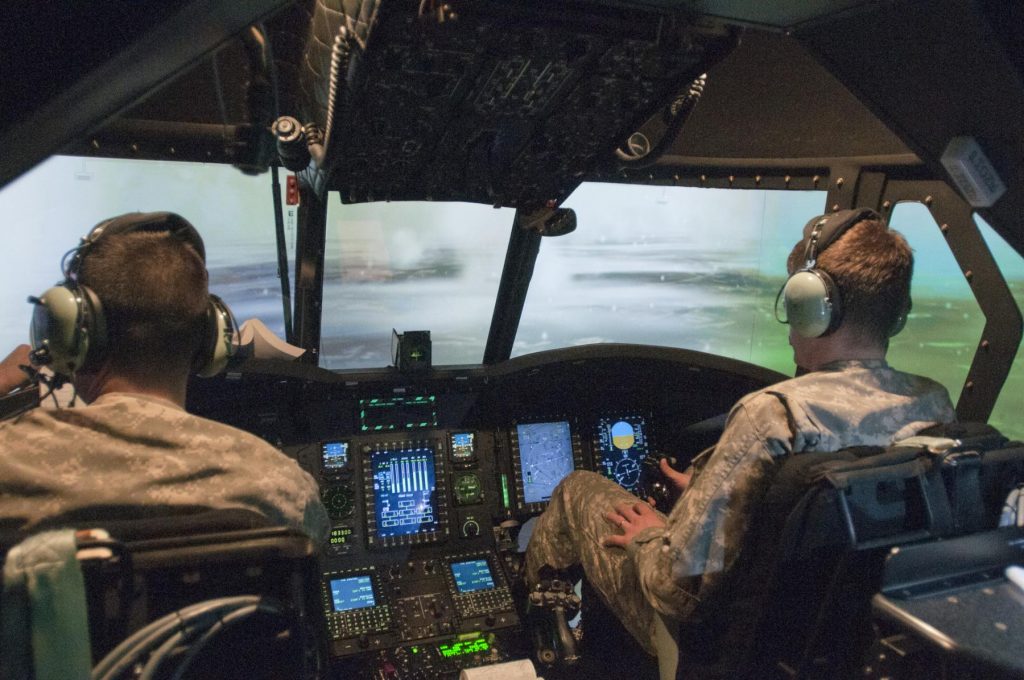 FORT BELVOIR: To train its troops for future wars, the US Army wants to build the ultimate video game. To get that game ASAP, the Army is blowing up the usual bureaucracy and borrowing high-speed development techniques from private sector software companies.

The service has already held two industry days on different aspects of the technology, with a third coming up in May, and combat soldiers have already tried out some industry offerings, said Maj. Gen. Maria Gervais. She’s the head of the Army’s Synthetic Training Environment effort, which was launched just last fall.

Some software will be ready to go on the Army’s new multi-function helmet-mounted display, the ENVG-B, when it enters service in December, Gervais said. A full augmented reality training system will be ready by 2021, complete with interior maps of buildings around the world and simulated civilians going about their day.

It’s not the typical Army process, Gervais told me in an impromptu interview on the sidelines of an Army tech demonstration here. Instead, she said, her Cross Functional Team — so-called because it pulls together experts from across the Army — is working intimately with industry in a tight cycle: “let me see the products you have, let’s give you feedback, let’s continue to develop this thing, over and over.”

Army Chief of Staff Mark Milley is set some ambitious goals for his Big Six modernization program. There is real uncertainty whether such things as robotic tanks and high-speed scout helicopters are possible on his timeline. But if there’s one area where a high-speed approach can work, it’s training simulations, where the Army can piggyback on the rapid development in commercial gaming.

Just to make it more complex, there are four interdependent pieces that Gervais is developing in parallel.

Instead, to train for urban combat, the Army wants to include underground tunnels and the interiors of buildings. Some floor plans will be best-guess approximations, algorithmically generated based on typical building layouts — “we will get it about 90 percent right,” Gervais told me — but the Army is also working on software to automatically upload the schematics for specific buildings.

What’s more, after 17 years of guerrilla warfare, the Army knows better than to think it’ll fight in empty cities. That’s why the full version of One World Terrain will also include “patterns of life,” simulating vehicular traffic and civilians as they go about their daily routines — or deviate from them.

Iraq veterans, for instance, learned that when there were no children playing on the streets, they were probably walking into an ambush or roadside bomb. Gervais didn’t say if One World Terrain would emulate that level of detail, but it’s the kind of training that could save lives. 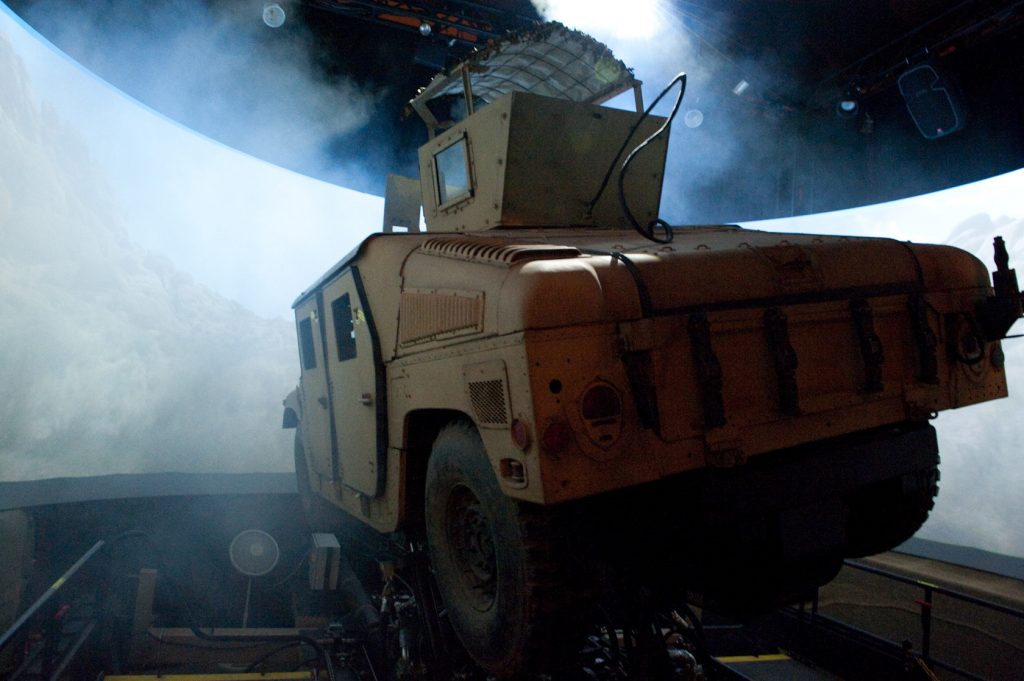 That’s a long to-do list, and a typical Pentagon acquisition program would take five to 15 years to do it. But Gervais isn’t waiting for 100 percent solution: A company can bring a promising work in progress. Even if your initial white paper proposal isn’t accepted for a hands-on “user assessment” with soldiers, it still gets Army feedback and can refine its offering in hopes of getting picked for a later round.

How will those feedback loops play out in practice? Gervais outlined a tight schedule. It’s worth including past events to get a sense of how fast this is happening.