Israel To Pump $2B Into Ground-Ground Missile Unit 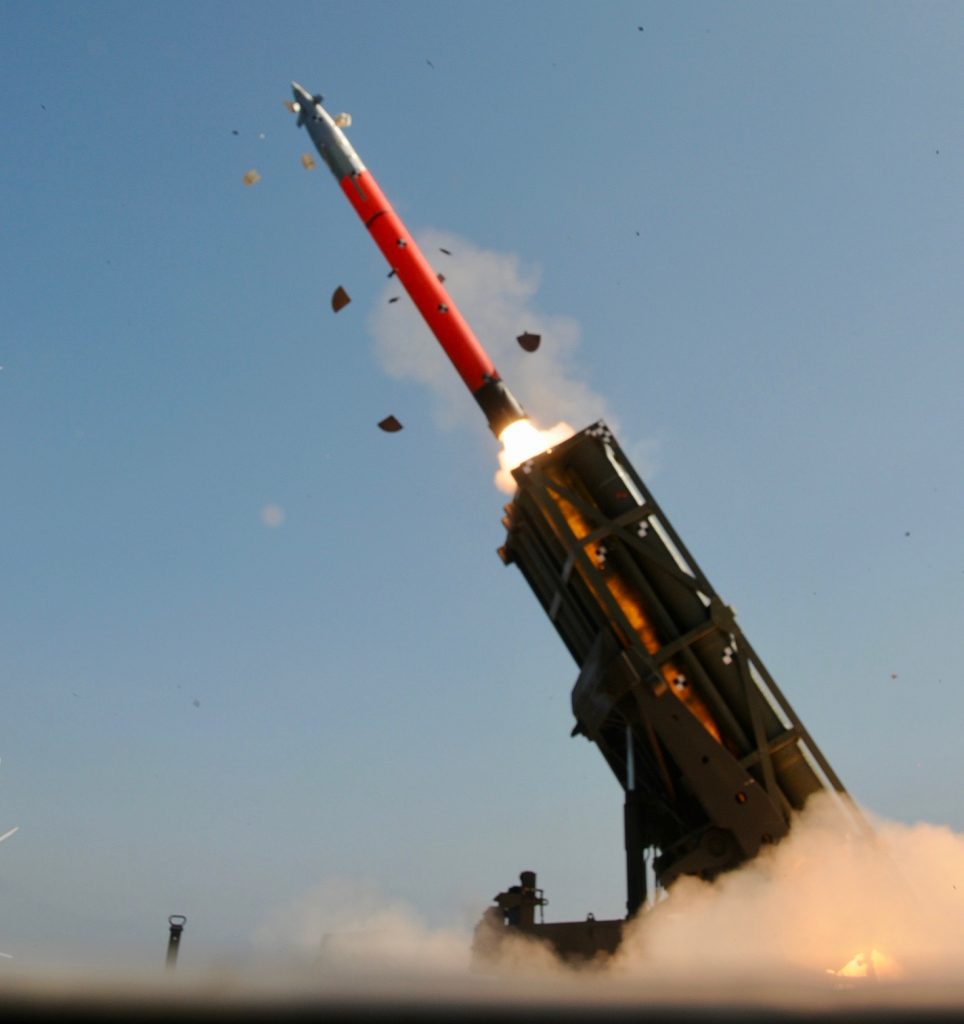 TEL AVIV: The recent massive Israeli attack on Iranian targets in Syria may mark a major shift in the way Israel uses its fire power.

On May 9 Israel attacked Iranian targets in Syria in response to the launching of 20 rockets from Syria by Iranian-controlled forces. Four of the rockets were intercepted by Israel’s Iron Dome air defense system; the rest exploded on Syrian territory. There were no Israeli casualties.

Reports from Israel said more than 20 Israeli fighter aircraft prosecuted the attack, doubtless helped by Israel’s impressive electronic warfare capabilities. But reports from Syria claimed that surface-to-surface missiles were also used to hit the Iranian installations in Syria. Those reports may be signs of a important change in how Israel executes counter-battery strikes.

While we can’t confirm that Israel used ground-to-ground missiles against Syria, a few months ago the IDF established a new unit — on the orders of Israeli Defense Minister Avigdor Lieberman —  to operate Israeli-developed ground- ground missiles. It will operate ground-ground missiles with a range of 300 kilometers. The unit was earmarked $500 million to get started. But that is just the start. Sources tell Breaking Defense that the new unit will receive about $2 billion over the next decade. 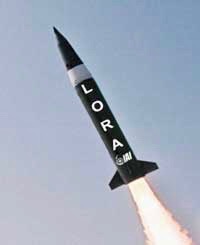 The new unit was created because the American-made Multiple Launch Rocket System (MLRS) was not enough to meet new operational challenges. IMI Systems (formerly Israel Military Industries) decided to offer extended-range artillery missiles like the Extra, jointly developed with Israel Aerospace Industries (IAI). The Extra, with a range of more than 150 kilometers, is designed to replace air-ground weapons for medium- and long-range strikes.

Israel Aerospace Industries (IAI) has also developed a very accurate ground-ground missile, the Long-Range Artillery weapon system (LORA). The LORA consists of a long-range tactical ground-to-ground missile developed by IAI’s MALAM division. It is intended for targets with a range of up to 400 kolometers with a Circular Error of Probability of 10 meters, according to the company.

Why is Israel so interested in improving ground to ground range and accuracy? It boils down to increased threat to Israeli aircraft.

For years, Syrian president Assad has been asking Moscow for the S-300 air defense system. Then Israeli Prime Minister, Benjamin Netanyahu visited Moscow on May 9, a few hours before the rocket launch from Syria and the Israeli massive retaliations. Vladimir Kozhin, foreign aid adviser to the Kremlin, announced that Russia will not give Syria the S-300. So that threat may not increase in the near term, but Israel’s F-16s are clearly at some risk, witness Syria’s Feb. 10 shootdown of an F-16. While the pilot was blamed for focusing too much on his mission and not enough on defending his plane, it demonstrate the risks Israel faces in sending aircraft over enemy territory.

Another key reason for the new missile unit is to give the IAF more flexibility. “They have enough missions protecting the Israeli airspace and attacking long-range targets,” one source told Breaking Defense.