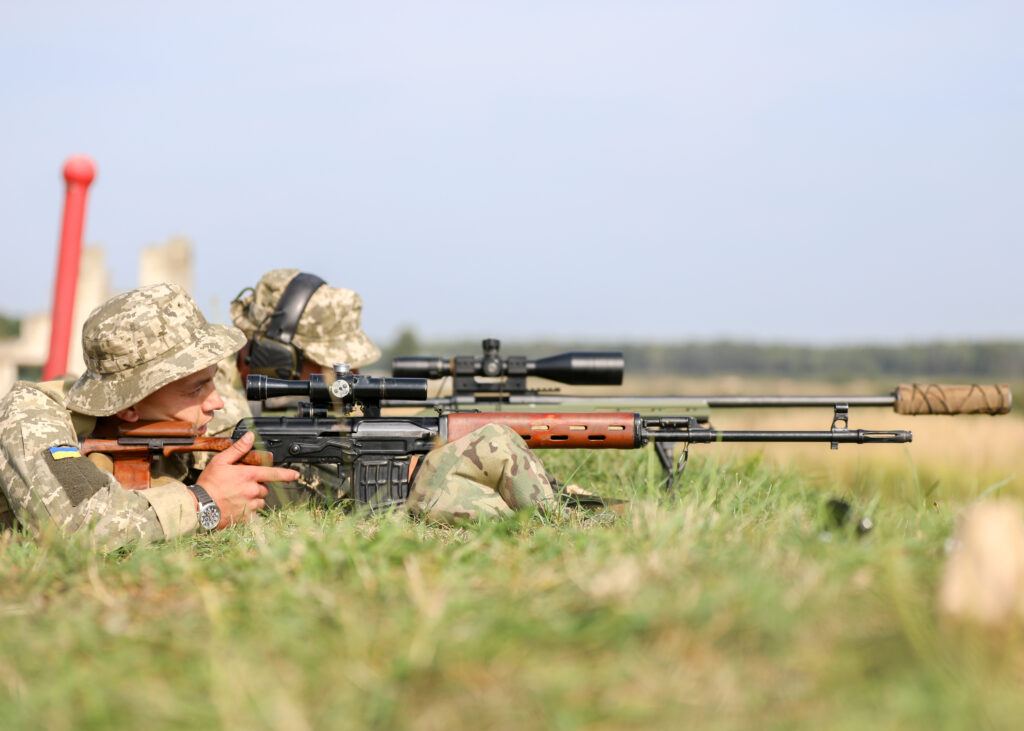 WASHINGTON: The Trump administration is releasing almost $400 million worth of military assistance for Ukraine, unplugging the spigot of aid after weeks of speculation that the US might withhold the cash as part of a broad reassessment of American policy in confronting Russian aggression in Ukraine.

The aid comes in two buckets. First is $141 million pledged by the State Department, and then $250 million from the Pentagon, all pegged to a variety of weapons systems and non-lethal capabilities such as communications, training facilities, and surveillance gear to help Ukraine protect its coastline from Russia’s Black Sea Fleet.

After it was reported last month that the White House ordered a reassessment of US funding for Ukraine’s military, both Republicans and Democrats on Capitol Hill pressed the administration to maintain the support that has flowed since the illegal 2014 Russian invasion.

Sen. Rob Portman, co-chairman of the Senate Ukraine Caucus, said today that Trump told him the DoD money was good to go. Portman said he “spoke with the president last night to ask him to release the security funds for Ukraine, and I want to thank him for doing so.”

Sen. Lindsay Graham was also confident that the DoD money would be unspooled, saying today that Ukraine is “going to get the money.”

The Pentagon referred queries about the $250 million to the White House.

In announcing the $250 million package in June, DoD said the money would go toward items such as sniper rifles for Ukraine’s special operations forces, grenade launchers, counter-artillery radar systems, training centers, counter electronic warfare equipment, and items such as sonobuoys to detect Russian ship and submarine traffic to beef up the Ukrainian Navy’s Black Sea presence.

In a sign of the broad support on the Hill for Ukraine, Sen. Dick Durbin, top Democrat on the Senate Appropriations defense subcommittee, today offered an amendment to the 2020 defense spending bill that would force the administration to spend the 2020 aid allocated for Ukraine on time — stripping $5 billion from the DoD’s budget if it was not. Durbin withdrew the amendment after a lengthy debate; several Republican senators had said they would have supported it.

Speaking with reporters Thursday morning,  R. Clarke Cooper, assistant secretary of State for political-military affairs, confirmed that Congress was notified Wednesday evening about the $141 million. “We also have support to the conventional weapons destruction and abatement and weapon storage. So there is a whole host of security assistance that we have outlined and identified for Ukraine,” he said.

A State Department official told me Thursday afternoon that despite the talk of withholding US military assistance, “our policy on Ukraine has not changed,” and the US will continue to work with European allies to support Ukraine “in the face of Russia’s ongoing aggressive actions,” and to “make progress toward NATO interoperability.” Washington has committed over $1.6 billion in security assistance to Ukraine since the Russian invasion in 2014.

Earlier this year, the US Navy sent teams to upgrade several Ukrainian naval bases to give American and NATO warships the ability to dock just miles from Russia-controlled Crimea.

The Trump administration received bipartisan plaudits in Congress in 2017 when it approved lethal arms sales to Ukraine, something the Obama administration refused to do. The decision was taken as a sign that Trump was willing to take a tougher approach with Vladimir Putin despite the president’s often puzzling public utterances about the Russian leader.