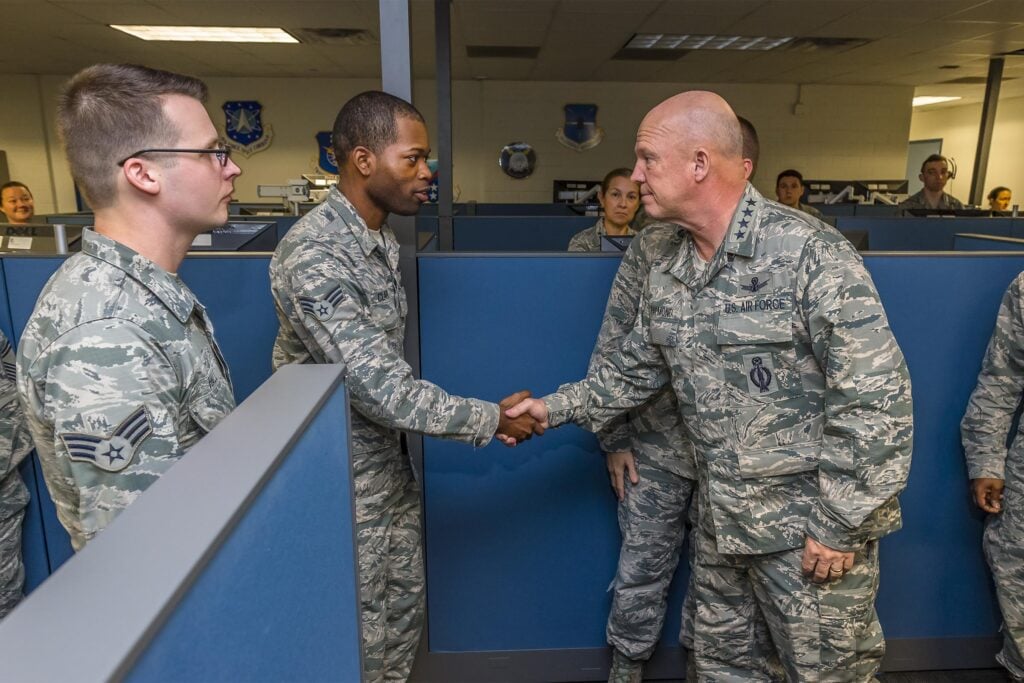 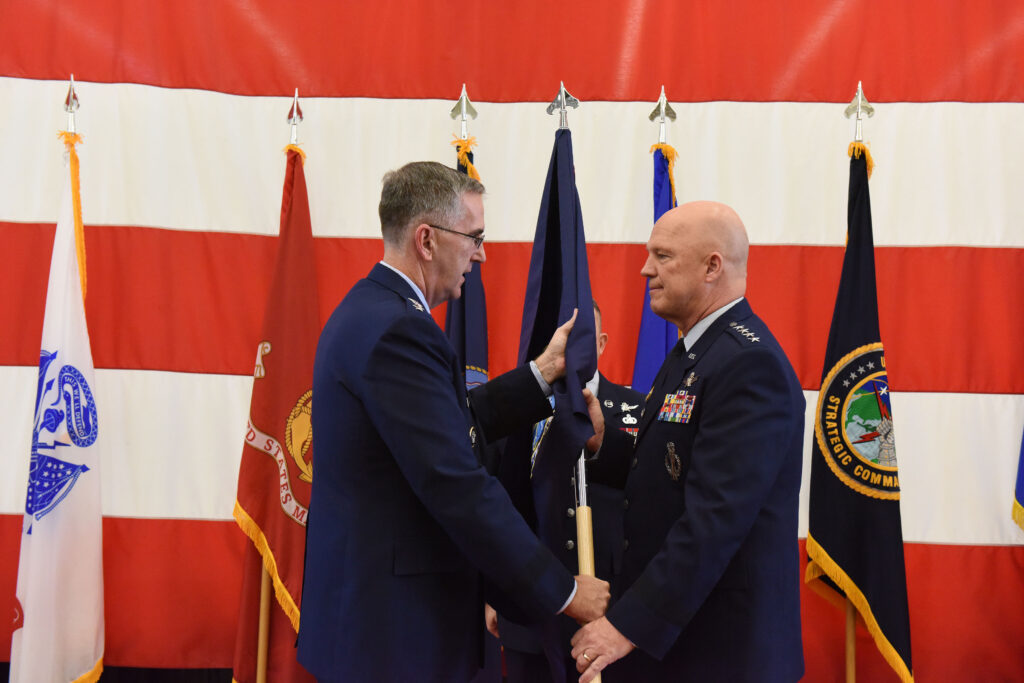 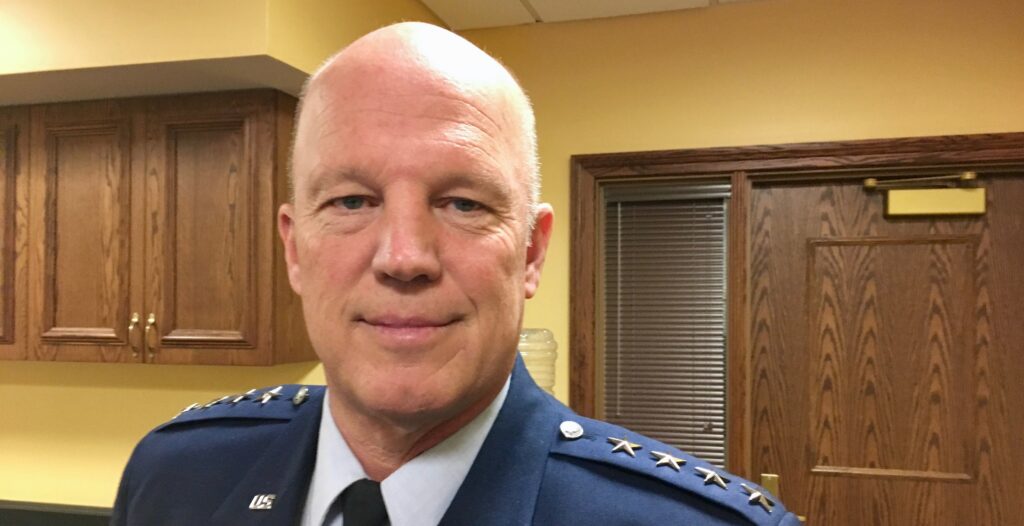 We’ve got teams that are working side by side with the JAIC team and obviously the leadership continuity there is key for us. And we’re also working across DoD. I see lines with the AIM initiative (Augmenting Intelligence using Machines) within the IC, 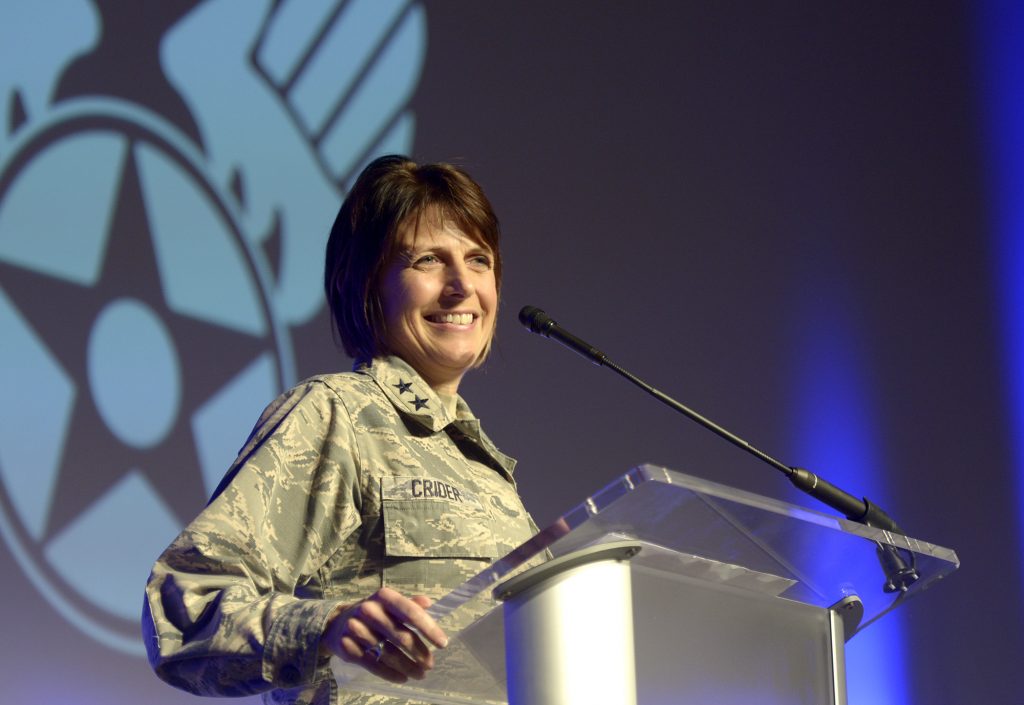 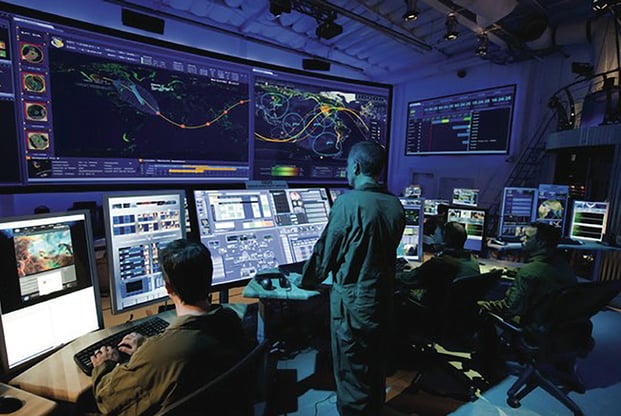 JMS was supposed to revolutionize how the US tracks objects in space. Its billion-dollar bust means the Air Force must revive SPADOC, a widely reviled vestige of the 1980s. 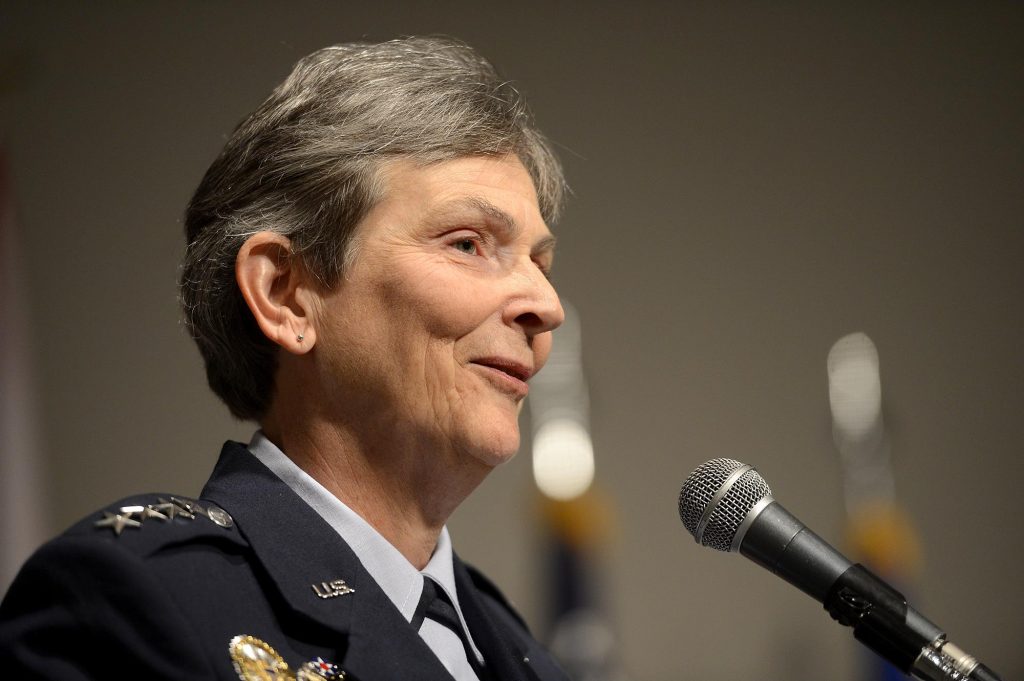 We will probably never know much about it, but the Air Force’s top Electronic Warfare task force has completed its first scrub and should report to top service leaders in the next month or so. 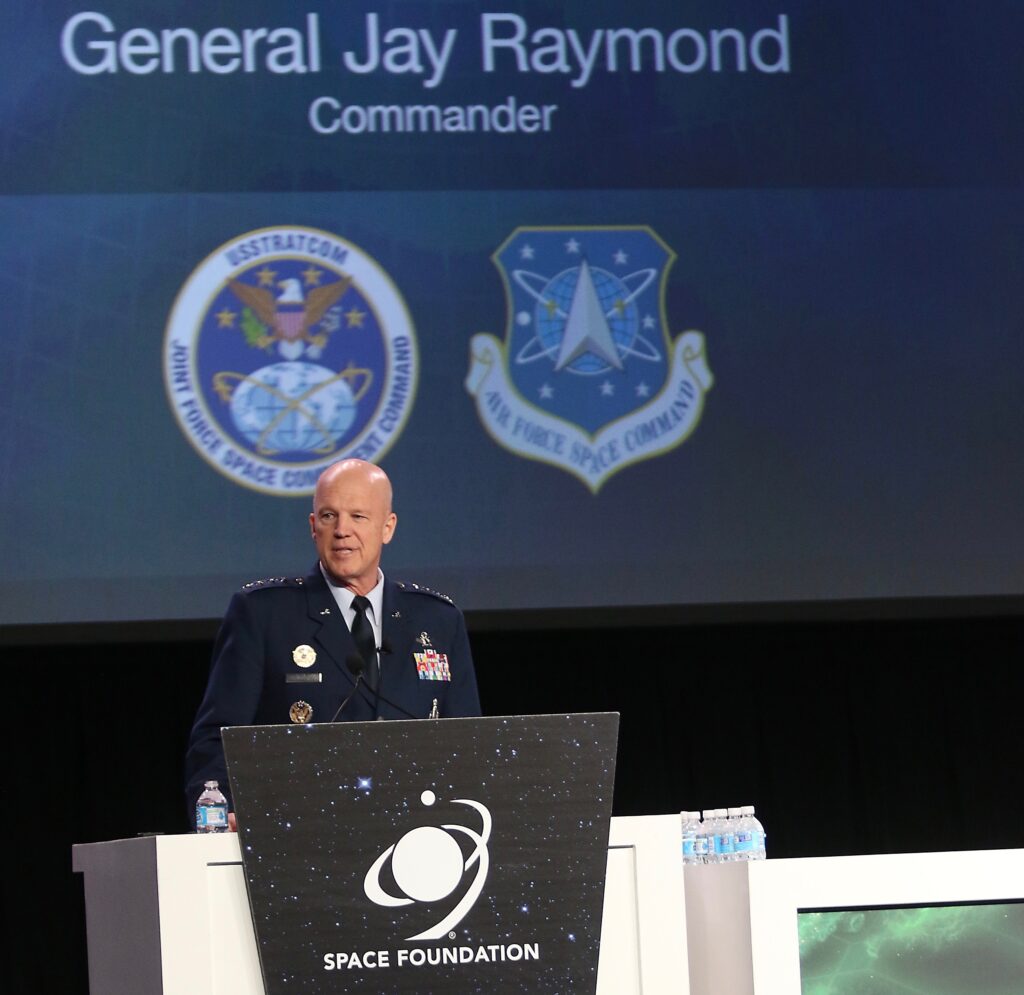 After years of missed deadlines, cost overruns and underperformance the Air Force has split the requirements for the troubled Joint Mission System program’s Increment 3, dividing them between the Coalition Space Operations Center and the National Space Defense Center. In a separate but apparently related action, the Air Force has also partnered with the nation’s spy satellite builder to create a new Space Situational Awareness satellite. 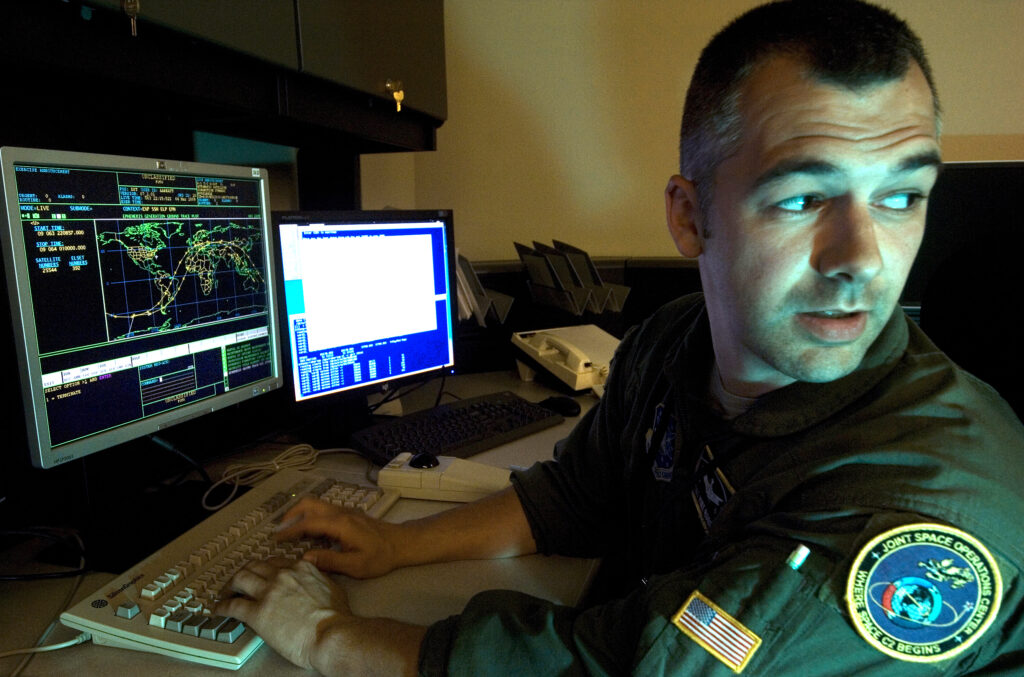 WASHINGTON: The Air Force’s space command and control system, the Joint Mission System, faces “critical deficiencies” and needs beefier cyber defenses, according to the Pentagon’s annual Operational Test and Evaluation report. “That OT&E report on JMS Increment 2 is not really surprising, and it’s not good,” Brian Weeden, a national security space expert with the… END_OF_DOCUMENT_TOKEN_TO_BE_REPLACED 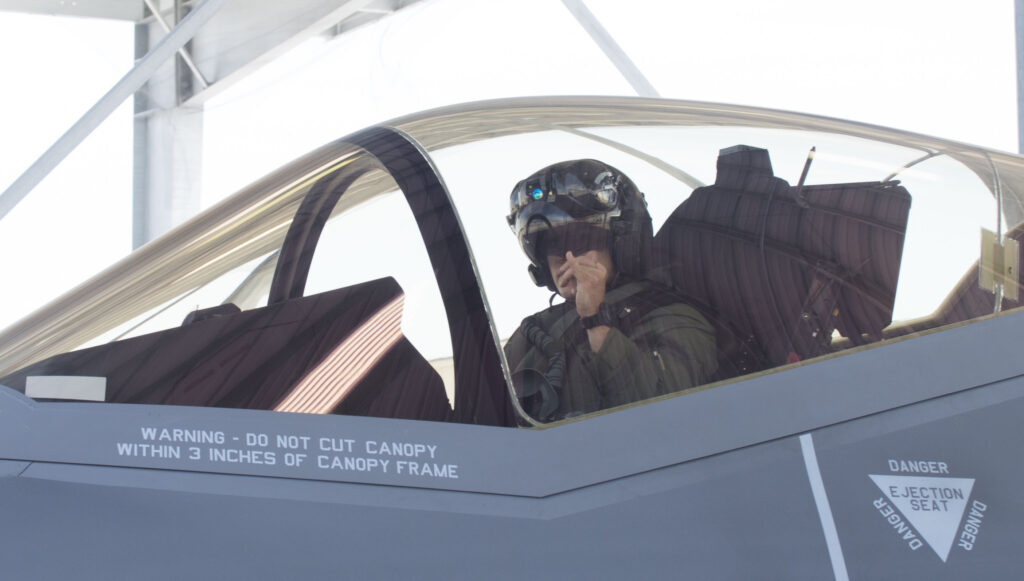 PENTAGON: Despite a year of offering bonuses, trying to bring back former pilots and talking up the glories of being an Air Force pilot, the service’s most precious resource continues to dwindle. At the end of fiscal 2016, the service needed 1,500 pilots. On Oct. 31 of this year, that number had swollen to about… END_OF_DOCUMENT_TOKEN_TO_BE_REPLACED