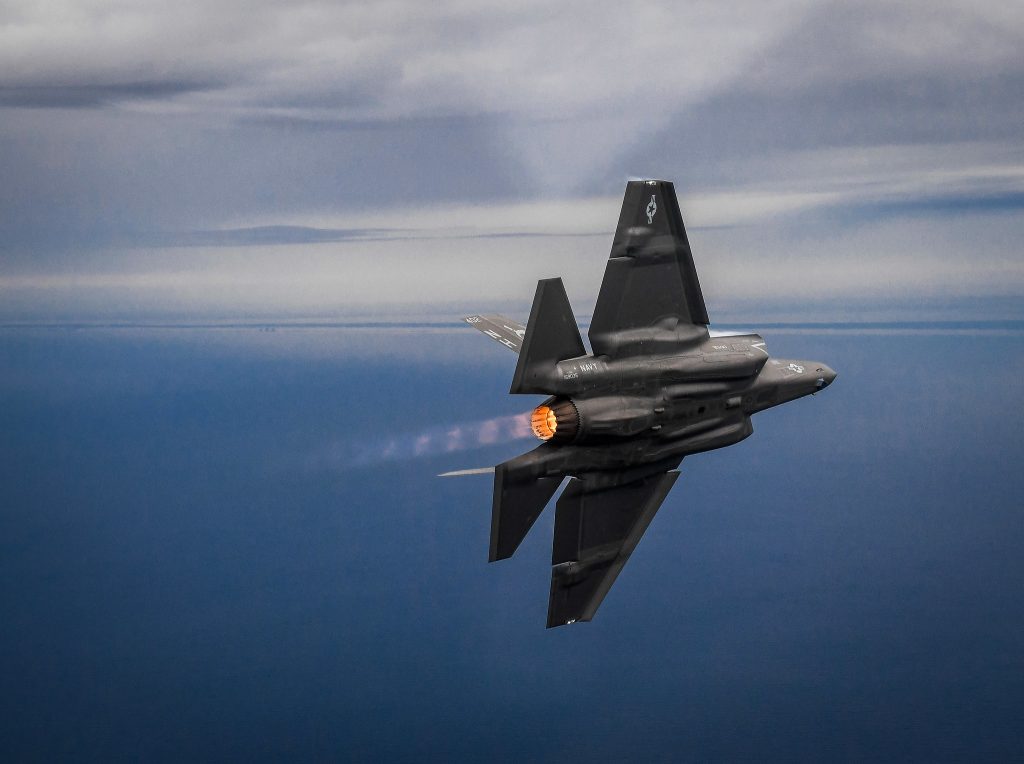 CAPITOL HILL: Movement on the fiscal year 2020 budget ground to a halt in the Senate today as Republicans and Democrats broke sharply over a number of issues, not the least of which is the $3.6 billion the White House wants to pull from military construction accounts to pay for a border wall. The fights have thrown a wrench into efforts to get the defense appropriations package through Congress by time the fiscal year ends Sept. 30.

While congressional staffers worked though the long August recess to iron out dozens of smaller issues between Democrats and Republicans related to military funding, lawmakers returned to DC this week facing down the same roadblock they confronted in July: a hard break over using military money for the wall.

Ranking Member Dick Durbin said during a brief hearing that while there were no amendments offered today, Democrats are not about to back down on their opposition to the president’s wall, setting the stage for a new fight on Thursday.

“I am certain my colleagues and I will be ready on Thursday in the full committee to ask…all the members of the Appropriations Committee to stand up for our own constitutional responsibility,” he said.

The bill as it stands now would fund the Pentagon to the tune of $694.9 billion, including $70.7 billion for the military’s war account, Overall, it represents a not-insignificant $20.5 billion boost over what the Pentagon spent in 2019.

Specifically, the measure funds 96 F-35 fighters for $1.9 billion, 18 more than the Pentagon requested, along with the Air Force’s request to purchase eight Boeing F-15EX aircraft.

The Missile Defense Agency would receive $1.2 billion more than the original request, including $222 million for the restart of the recently cancelled ballistic missile interceptor program, dubbed the Next Generation Interceptor.

The bill also gets behind the idea of establishing a Space Force, joining previously passed House and Senate defense policy bills that would create a new space service under the Air Force. House appropriators, however, slashed funding for creating a new service.

But all of that will have to wait on the outcome of the battle over the wall, and other non-defense items the two parties remain far apart over.

Senate Minority Leader Chuck Schumer took to the Senate floor today to charge that Republican proposals for the wall “puts $12 billion more for the wall. That’s not going to happen. We know that. That’s what’s causing all their problems.” He called the president’s southern border emergency declaration in February “an outrageous power grab by a president who refuses to accept the constitutional separation of powers.” In remarks on the Senate floor, he said he expects a Senate vote within the next several weeks on the declaration.

In another floor speech, Senate Appropriations vice chair Patrick Leahy charged that Republicans have remained silent on issues important to Democrats, but “what happens when this administration crosses a Republican red line? What about members from states impacted by the canceled military construction projects? Will they at least stand up for their states, if they won’t stand up for the Congress, or the Constitution?”

Senate Majority Leader Mitch McConnell wants to pass as many spending bills as possible to avoid having to resort to a continuing resolution once funding runs out Sept. 30, but sensing problems in getting the bills through, Democratic leaders in the House have started to prepare for a short-term continuing resolution, which would fund the government through November while the Senate hacks through its disagreements.